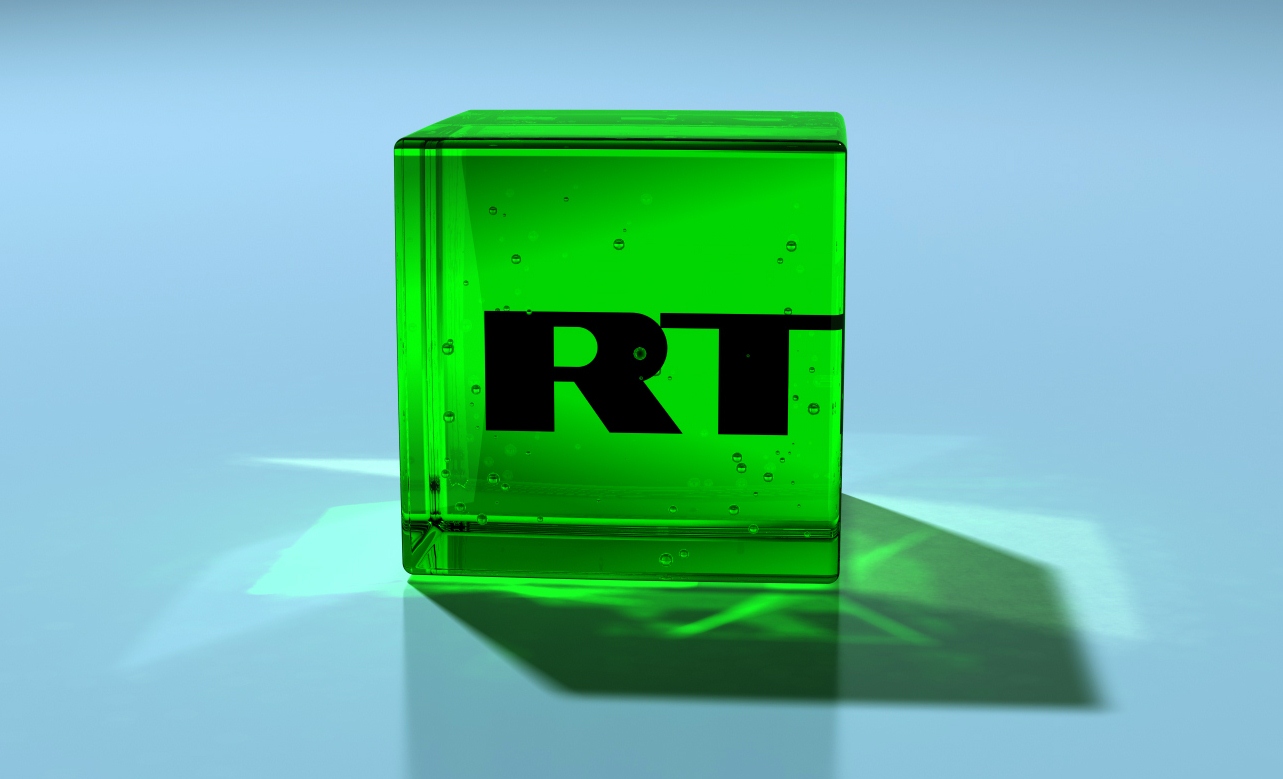 RT UK’s bank accounts have been blocked, RT’s editor-in-chief Margarita Simonyan reported. Foreign Ministry spokesperson Maria Zakharova reacted, saying it seems that in leaving the EU, London also left any freedom of speech obligations behind there.
“Our accounts in Britain have been blocked. All of them. ‘Decision not to be discussed’. Hail to freedom of speech!” RT’s editor-in-chief Margarita Simonyan said on her Twitter account.

The National Westminster Bank has informed RT UK that it will no longer have the broadcaster among its clients. The bank provided no explanation for the decision.

“We have recently undertaken a review of your banking arrangements with us and reached the conclusion that we will no longer provide these facilities,” NatWest said in a letter to RT’s London office.

New Law Will Send “Online Bullies” To Jail – Censorship is...