The Christian Journal
Home The Globalists Seek to Bring About Civil War in America; Left Wing... 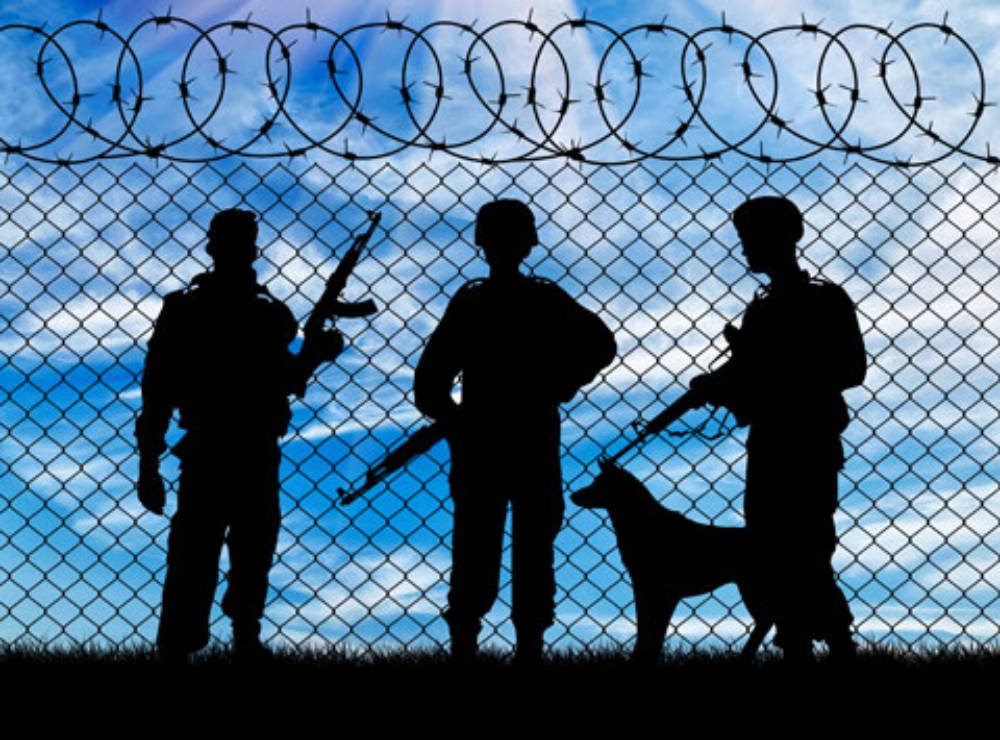 The agenda for a civil war in America is well under way, the divide set forth by those who would seek this countries demise has taken root.

The Berkeley riots set the pace of the left wing ideology, and the founder of such protests has called for more of these riots to take shape across the country. While, none have, as of yet, manifested; the militant left is beginning to take form. (Video at bottom of post)

Recently in Arizona, according to the account of, Stephen Lemons:

“I was late to the pro-Trump “Make America Great Again” march, which began at Cesar Chavez Plaza — after some confusion about the demonstration’s starting at the now past-tense “Patriots Square Park” — and ended at the lawn of the Arizona Capitol.

So I headed straight to the Capitol, but the pro-Trump event was petering out. One of the cops present told me that the MAGA march consisted of a group of about 100.

However, across the street, on the Wesley Bolin Memorial Plaza-side of 17th Avenue were the left-wingers, some of them masking their faces, some not. Many of them were armed with long guns. You know, just like the “patriot” groups.

While I was taking photographs of them, a woman approached me and told me that the group would not be granting interviews. She gave me a flier with a statement from something called the “Redneck Revolt,” which according to the flier aims to “put the RED back in redneck.”

The flier directed people to a Facebook page and a website, and the woman said that I could contact them after the fact to ask questions.

About that time, the group lined up, double-file, and began walking toward 19th Avenue. “

The group that took stage outside of the Arizona Capitol Building, is called The Phoenix John Brown Gun Club.

Are we set to witness the division in The United States of America, take a turn for the worse? What say you reader. 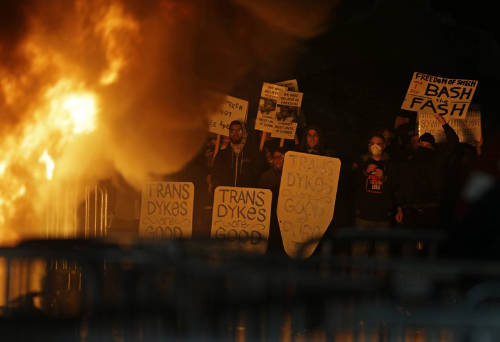 I want to kill Marxists too, but if I “accidentally” shoot at other minorities half the time don’t blame me.

Blinded by laser-armed cops – scared yet?