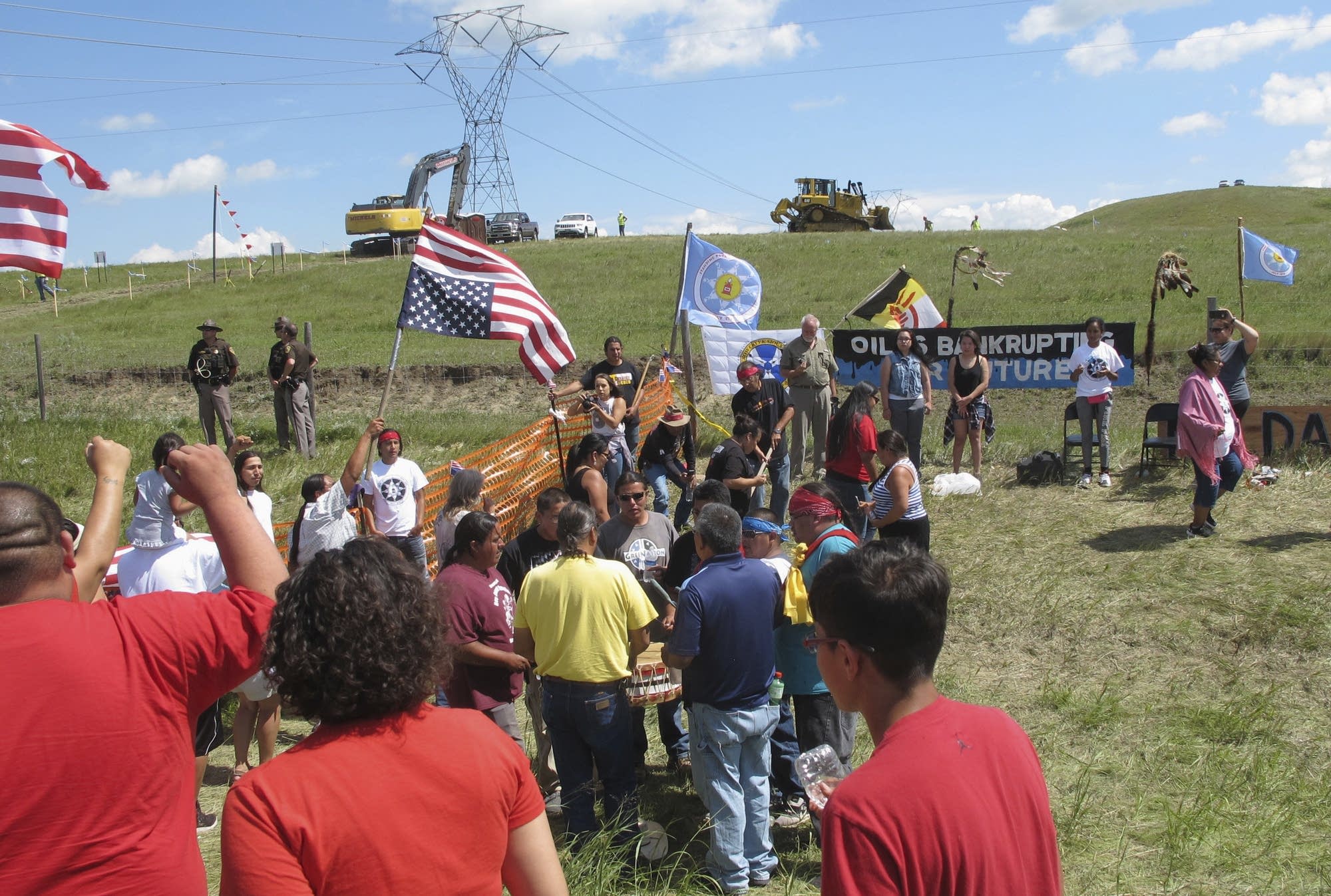 While Dalrymple claims the measure is meant to ensure public safety, the reality is that the state intends to use the Guard to assist in denying access to the protest camps in the event that the federal court rules against the tribe. With the protest camps at one point swelling to over a reported 4,000 individual, the state is attempting to employ a denial of access strategy in the event that it grows in the wake of the expected federal court ruling.

During a press conference announcing the activation of the National Guard, Dalrymple stated that a contingent of 24 Guard members will assist law enforcement in providing security at a number of traffic checkpoints approximately 30-miles from the protest site. Maj. Gen. Alan Dohrmann, the head of the Guard, says another 100 Guard members will be on standby if needed to respond to any “incidents.”

U.S. District Judge James Boasberg, who also sits on the Foreign Intelligence Surveillance Court (FISA), is expected to rule by Friday on the tribe’s request to temporarily halt construction on the Dakota Access pipeline. Earlier this week, Boasberg granted in part and denied in part the tribe’s request for a temporary restraining order to stop the project. He said he would decide by Friday whether to grant the larger challenge to the pipeline, which would require the U.S. Army Corps of Engineers to withdraw permits, according to Reuters.

The tribe has been leading a protest for months, with the main protest camps where the pipeline route passes near its reservation near the North Dakota-South Dakota border, swelling to over 4,000 people in recent weeks.