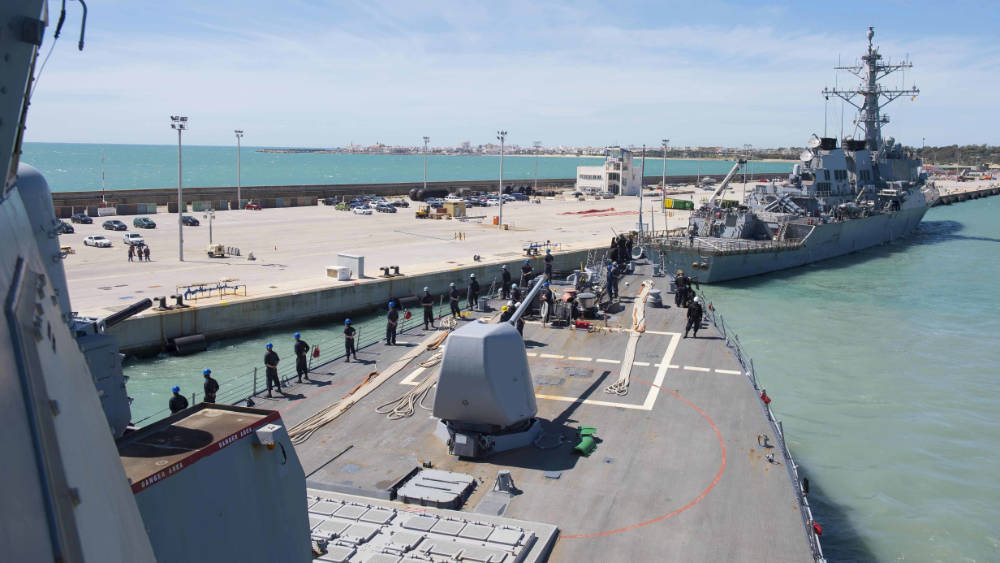 Welcome to the Christian Journal Wire, you can listen to this broadcast by either listening to the embedded podcast above – or you can watch along on YouTube. To gain access to all of the reports used in today’s broadcast, please see here.

Breaking News: The United States launched dozens of cruise missiles Thursday night at a Syrian airfield in response to what it believes was Syria’s use of banned chemical weapons that killed at least 100 people, the U.S. military said.

Two U.S. warships in the Mediterranean Sea, the USS Ross and the USS Porter, fired 59 Tomahawk missiles intended for a single target — Shayrat Airfield in Homs province in western Syria, the Defense Department said. That’s the airfield from which the United States believes the government of Syrian President Bashar al-Assad fired the banned weapons. – Read More

Do Not Believe What You See: New Technology Alters Facial Expressions...

Radioshack declares bankruptcy, will sell more than half its stores |...

DONALD TRUMP Calls For Banning All Muslims From Entering The USA