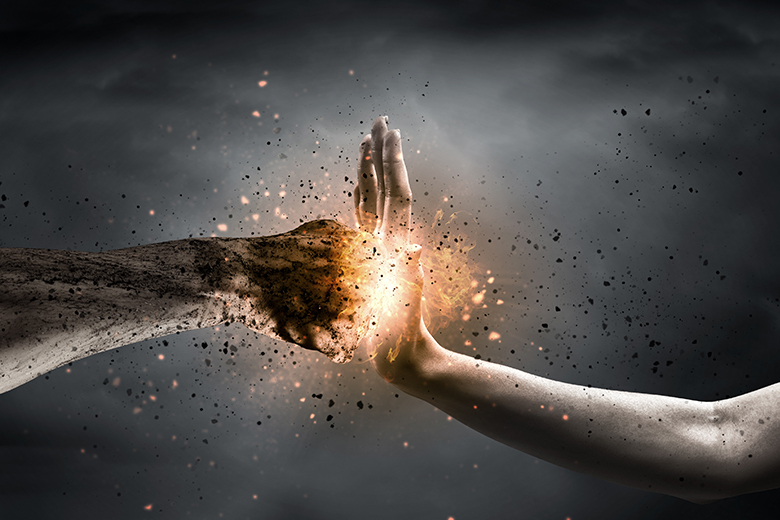 Welcome to the Christian Journal Wire, you can listen to this broadcast by either listening to the embedded podcast above – or you can watch along on YouTube. To gain access to all of the reports used in today’s broadcast, please see here.

Christianity is under direct assault, a newly formed liberal coalition is attempting to label anyone or any group that speaks out against their lunacy as a hate group. The US Government is now attempting to claim that Russia was complicit in the Syrian chemical attack which would further deteriorate the relationship between the two countries, meanwhile China and the US have altered their course for the time being and set course for partnership, however, this is the multipolar world order and alliances are shift quite often.