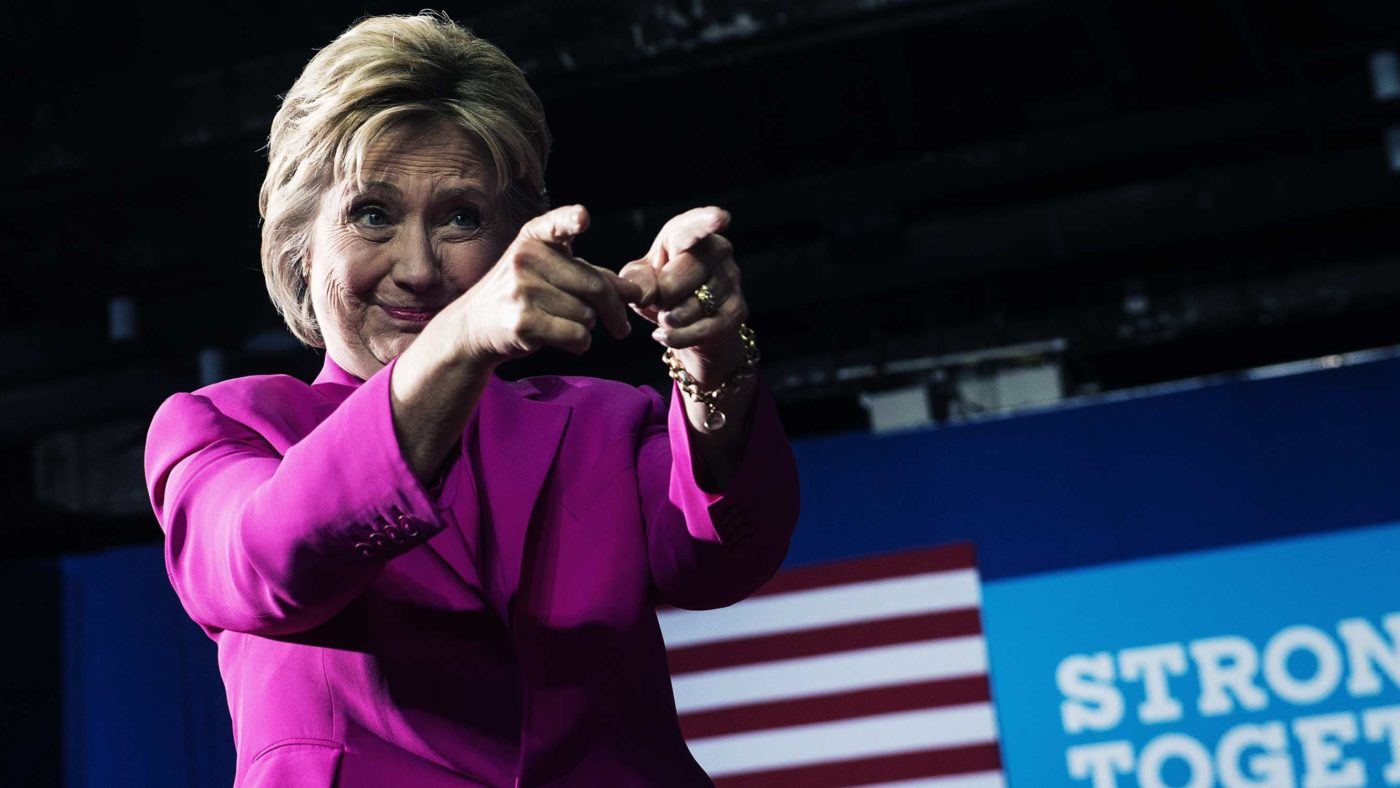 Home The Democratic Party The Crimes of Clinton

In a rather disturbing twist, Wikileaks reveals in the latest batch of Podesta emails that the Clinton Campaign Chair is involved in both Satanic Practice and Witchcraft.

A new WikiLeaks release of stolen emails belonging to Hillary Clinton’s campaign chairman John Podesta reveal an invitation by his brother to a “Spirit Cooking dinner” at the home of artist Marina Abramovic.

“Spirit Cooking with Essential Aphrodisiac Recipes” was released by Ms. Abramovic in 1996, but the “ingredients” call for “fresh breast milk with fresh sperm milk” to be consumed “on earthquake nights.”

New York’s Museum of Modern Art called it a “cookbook” for “evocative instructions for actions or thoughts.” Another recipe calls for “fresh morning urine.”

“Are you in NYC Thursday July 9 Marina wants you to come to dinner Mary?” Tony Podesta says in an email forwarded to his brother June 28, 2015.

“Dear Tony, I am so looking forward to the Spirit Cooking dinner at my place,” Ms. Abramovic says in a June 25 email sent at 2:35 a.m. GMT +2. “Do you think you will be able to let me know if your brother is joining? All my love, Marina.”

Ms. Abramovic is a well-known artist who has performed since the early 1970s. Her latest memoir, “Walk Through Walls,” was reviewed by The New York Times Nov. 1.

“You will need to be able to withstand a great deal of conversation about clairvoyants and tarot cards and didgeridoos and kundalini life forces and monks and gurus and ‘how the soul can leave the body through the center of the fontanel of the head’ to make it very far in this memoir,” the Times wrote.

To add to the claim that the Hillary Clinton Campaign is involved in Satanic Practice; Guccifer 2.0 recently sent a letter to Fox News.

It is rather evident that the Hillary Clinton campaign  is involved in Satanic Practice, and these emails prove that fact. Tell us what you think below!