The Christian Journal
Home This Generation shall not pass
Ministry: End Time Headlines
By
Ricky Scaparo
-
05/14/2018 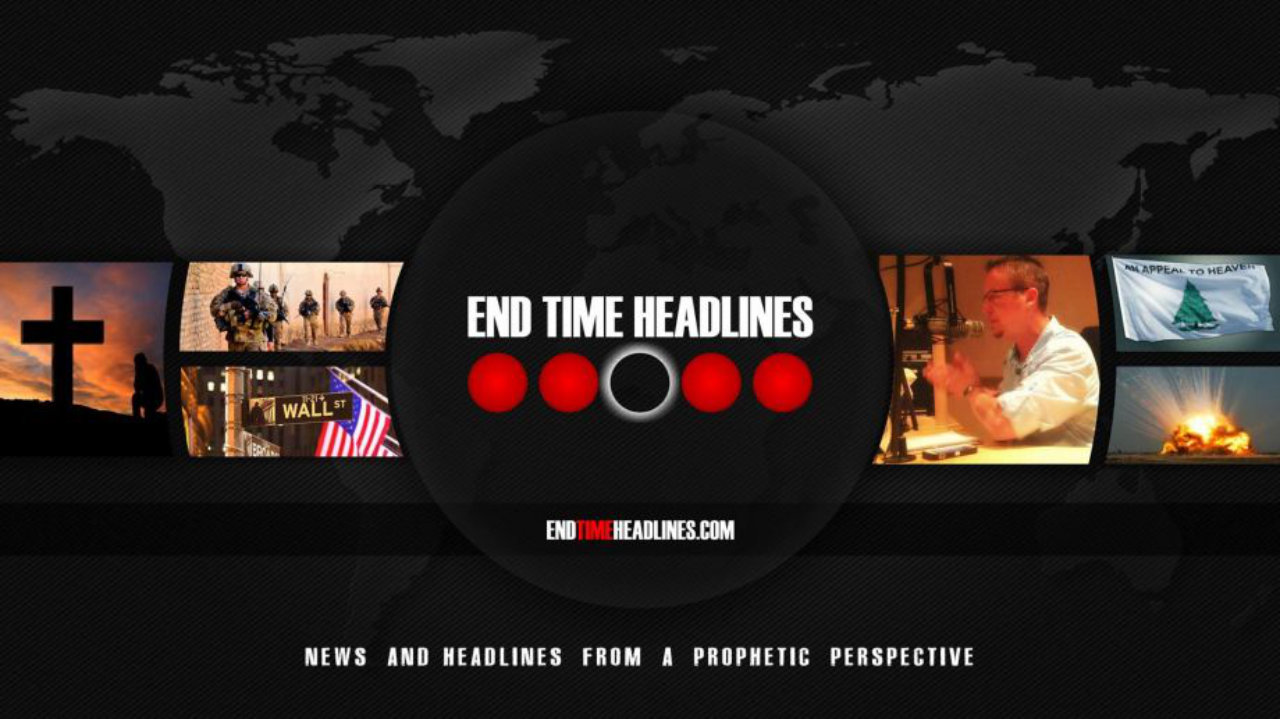 In this special “Prophetic” message we will discuss the significance of Israel and the 70th Anniversary of their Independence. We will also show you 10 major prophecies regarding Israel that

Ricky Scaparo is the pastor and founder of the International Ministry End Time Headlines. This ministry was launched in 2010 and has exploded attracting hundreds of thousands of followers and subscribers via the website (endtimeheadlines.org) and social media streams. Ricky provides resources to equip believers and to inform the discerning of the signs and seasons in which we are in. His mission is to inform his readers and viewers of prophetic events and how they are unfolding before our very eyes through news and headlines presented from a prophetic perspective in light of the Holy Bible.