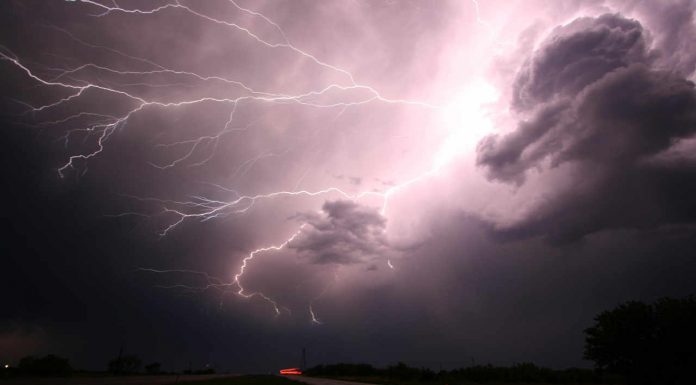 Environment Nate - 07/05/2017
3
Man-made Climate Change is the result of propaganda, for one primary purpose to control the weather, and as a result of that, to restructure the international financial system.
Read more 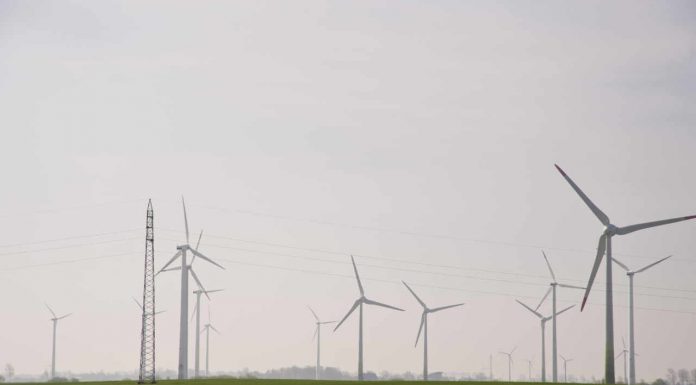 Environment Nate - 05/31/2017
1
Several news reports have recently circulated that claim Donald Trump plans to leave the Climate Change Paris Agreement. The exit is being treated like the Brexit by the United Nations.
Read more 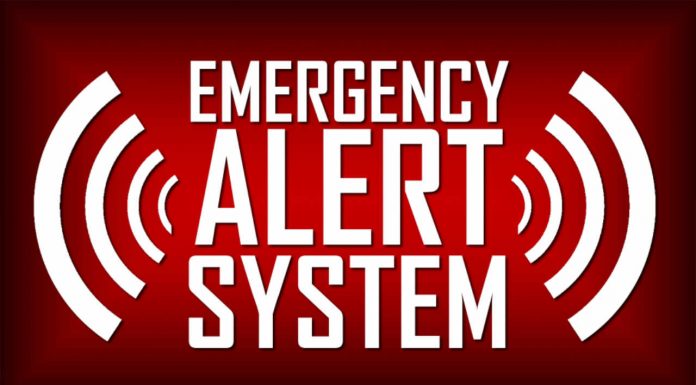 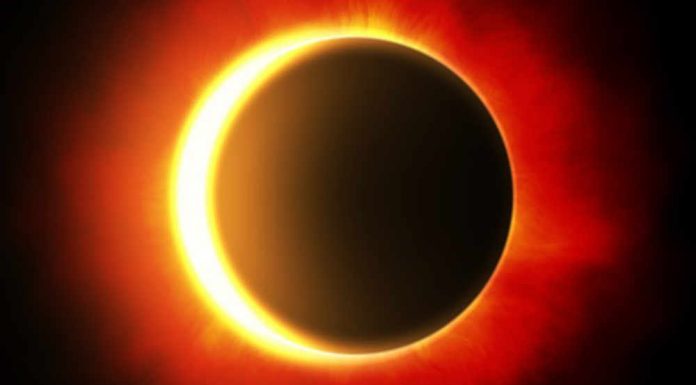 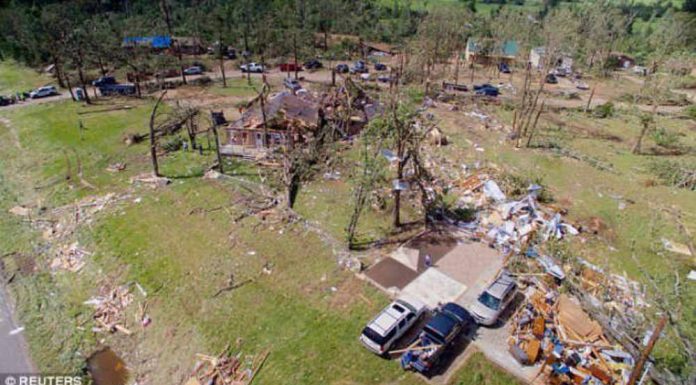 God Sent A Massive Message During the Texas Tornado Did You See It?

The Church Nate - 05/01/2017
0
Let us never forget the grace of the Almighty, because of His grace we are still here. Because of His grace during the Texas tornado a small church in Dallas was demolished, totally, but the forty-five parishioners inside, unharmed.
Read more

Environment Nate - 04/27/2017
2
Climate change; its all about the money, and its all about control. While the elite garner control of resources you and I will suffer.
Read more 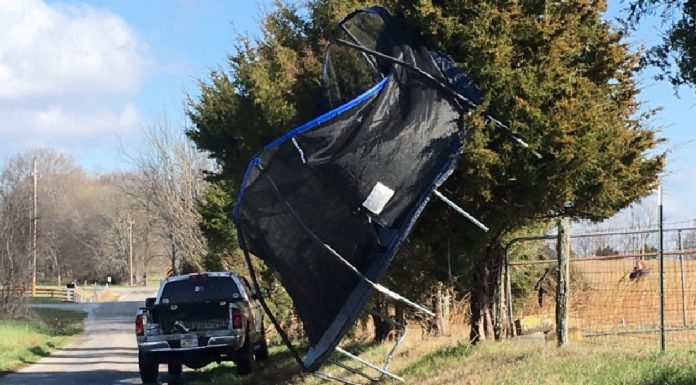 Environment Nate - 03/11/2017
0
If you live in middle Tennessee your fears may have become a reality as the National Weather Service has just confirmed that multiple tornadoes reportedly struck the region overnight. Two tornado touchdowns were confirmed in middle Tennessee. According to the NWS,...
Read more 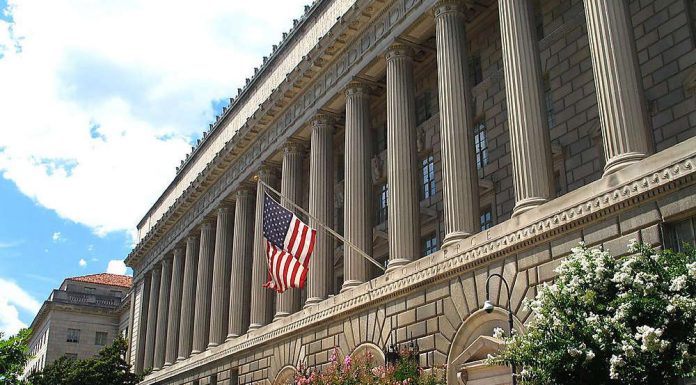 Health & Disease Nate - 03/07/2017
0
Emergency responders have been called to the Department of Commerce in Washington after three employees got sick.
Read more 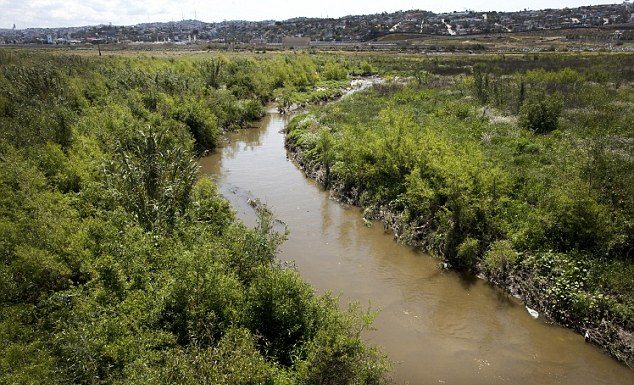 Did Mexico Drop a ‘Covert Stink Bomb’ On US Coastlines?

Environment Nate - 03/05/2017
0
On February 23rd, 2017, roughly 143 million gallons of Mexican sewage spilled into the Pacific Ocean, and up the California coastline, accusations by US officials claim that the spill was intentional. However, Mexico claims it was caused by rain. The pollution closed beaches and kept surfers and swimmers out of the ocean, drawing outrage from residents of the cross-border region.
Read more 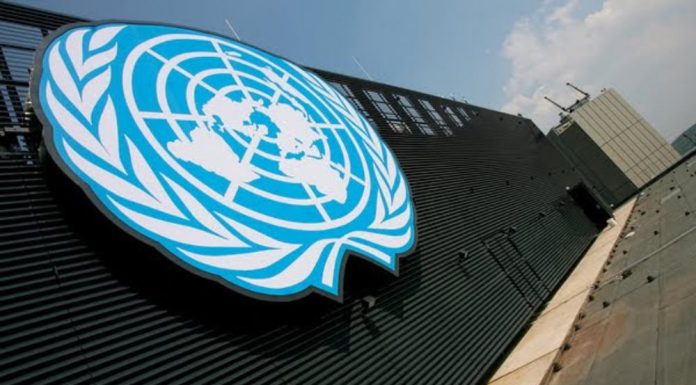 The Globalist Nate - 03/03/2017
5
The United Nations recently summed up an agenda to combat ‘climate change’ and other ‘global’ issues that are, in their eyes, ‘driving the sixth global extinction of species in the history of the planet.’ But now...
Read more 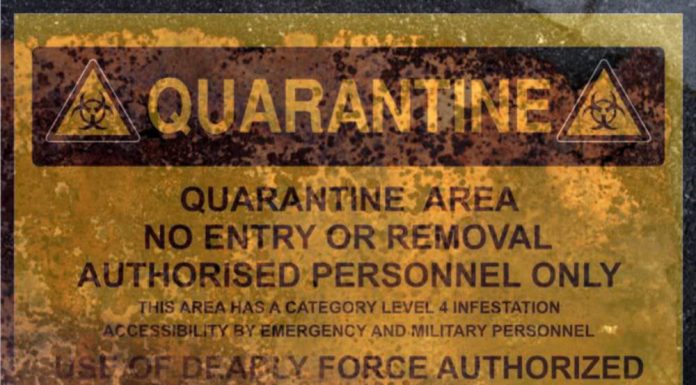 Police State: CDC To Revise Quarantine Rules – Could Detain Anyone in The Country With A Headache, Fever, Or Cramps

National Police Force Nate - 02/22/2017
0
Alarming news regarding the CDC, the organization is seeking quarantine powers that would allow the agency to detain anyone in the country with symptoms as minor as a headache.
Read more 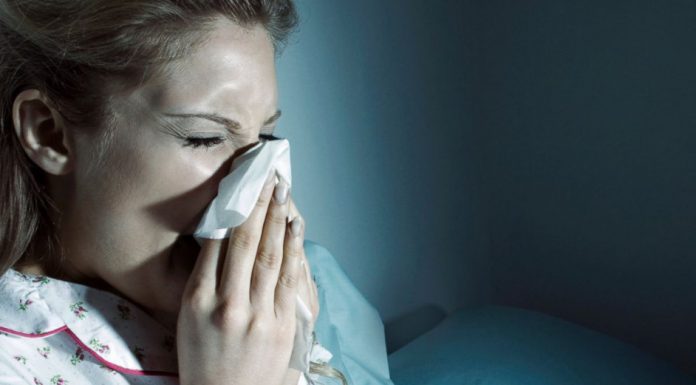