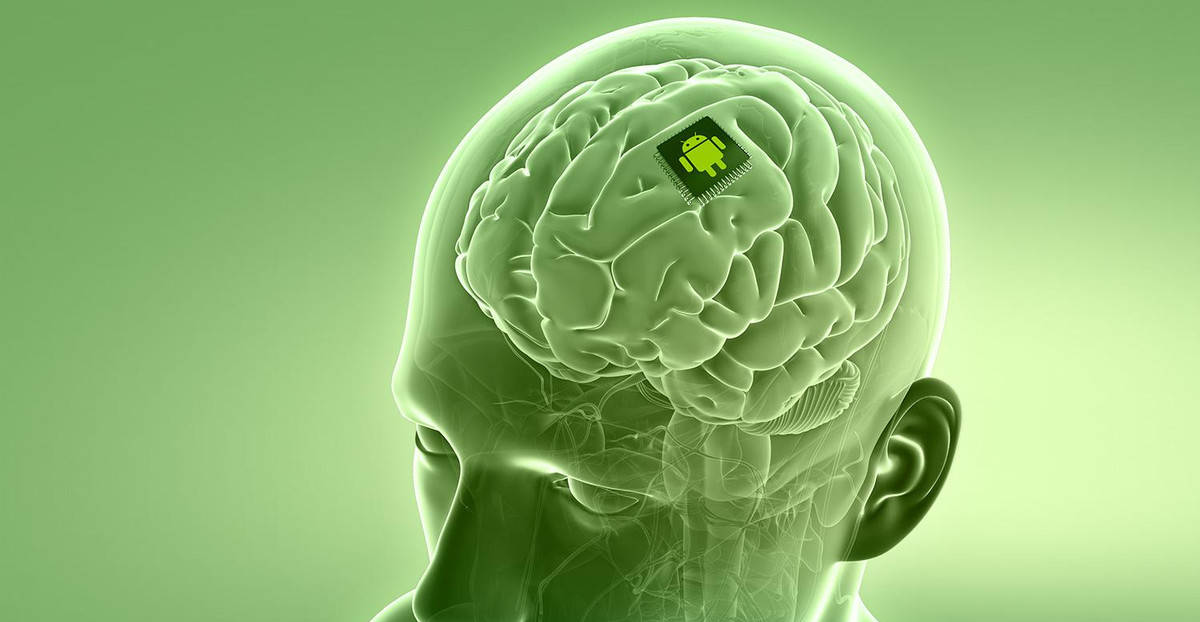 Scientists at the University of Calgary have created a brain chip which can mimic cellular function within the brain, marking a tipping point in biotechnology; and thus further paving the way for a fully functional Brain Computer Interface (BCI) which could be used as a form of the Mark of the Beast.

The human brain is a complex organism which operates because of cellular activity. The combination of cell activity creates functions such as simple reflexes or learning and memory. A multitude of cells, within the brain, creates large networks or groups of neurons; scientists seek to track these cells to understand basic functions and complex functions. Upon the collection of recorded data from said functions, researchers could then use that data to create a fully functional brain-computer interface.

Conventional methods have allowed scientists to record the activity of neurons for minutes, but the new bionic hybrid neurochip will allow researchers to record activity in animal brain cells for weeks at a much higher resolution.

Syed and his fellow researchers have quite a history when it comes to this field. Back in 2004, they were the first team in the world to develop a neuro chip that made it possible for two-way communication to occur between a brain cell and a computer chip or electronic device.

The stated purpose of developing said chips is to better understand the origins of neurological diseases and conditions such as epilepsy. However, the chips will allow scientists to better understand cognitive functions such as learning and memory. Meaning that scientists could use the recorded data to further projects such as DeepMind by Google, and other cognitive computing projects.

Cognitive computing or Machine Learning is the attempt to mimic the human brain’s functions in computing directly.

Cognitive computing (CC) describes technology platforms that, broadly speaking, are based on the scientific disciplines of Artificial Intelligence and Signal Processing. These platforms encompass machine learning, reasoning, natural language processing, speech and vision, human-computer interaction, dialog and narrative generation and more. At present, there is no widely agreed upon definition for cognitive computing in either academia or industry.

In general, the term cognitive computing has been used to refer to new hardware and/or software that mimics the functioning of the human brain and helps to improve human decision-making. In this sense, CC is a new type of computing with the goal of more accurate models of how the human brain/mind senses, reasons, and responds to stimulus. CC applications link data analysis and adaptive page displays (AUI) to adjust content for a particular type of audience. As such, CC hardware and applications strive to be more affective and more influential by design.

IBM describes the components used to develop, and behaviors resulting from, “systems that learn at scale, reason with purpose and interact with humans naturally.” According to them, while sharing many attributes with the field of artificial intelligence, it differentiates itself via the complex interplay of disparate components, each of which comprise their own individual mature disciplines.

The brain chips mentioned above will allow scientists to attempt to mimic human brain function on a cellular level directly. According to Pierre Wijdenes, a Ph.D. student in the Biomedical Engineering Graduate Program and the study’s first author:

A network within the brain is a group of neurons which complete functions, what the mimicking brain chips will do is allow the brain to be tricked into thinking the chip is just another neuron. Upon which, the activity generally processed within the brain can be tracked. The brain chip would then transmit the data to an outside source or computer which would then allow the scientists to analyze the processes of brain functions.

Connecting the Brain and the Mobile Phone.

“One possible application would be to integrate this chip with a cochlear implant in patients who are suffering from epilepsy,” Syed said. “The moment they are about to have an electrical storm, the implant could dial their phone to let them know they are about to have a seizure. It could then give advice such as ‘sit down’ and ‘don’t drive.’ The software could also dial 911 to make emergency services aware of the incident, as well as turning on the GPS locator on the connected phone to make it easier for paramedics to find that person.”

A brain implant which could complete functions on an external device is practically thought computing, except the brain chip in cooperation with another implant creates functions all on its own. Meaning that if an individual has one single “thought out of line,” 911 could easily be dialed, giving rise to thought based prosecuting.

Brain chips are a part of the New World Order and are spoken of in scripture as a likely form of the Mark of the Beast.

16 And he made all, both small and great, rich and poor, free and bond, to receive a mark in their right hand or in their foreheads.
17 And that no man might buy or sell, save he that had the mark or the name of the beast or the number of his name.

With the construction of the beast system already underway, it is rather likely that this neural chip will be used to decipher certain trends within the mind which lead to certain patterns of thinking and action. Being that their “other” purpose for the neural chip is to understand cognitive functions such as learning and memory; it is well within reach to divulge that the neural chips will be used to track their user’s behavior.

Thought based computing is on the rise, and rather soon technology will be available to the consumer which requires permanent brain implants, these brain implants will act in part as a “neuron” of an Artificial Intelligence. SciFi technology which was once far-fetched is rapidly becoming a reality and with these brain chips the inevitable approaches, the Mark of the Beast.