Earlier this year, the Supreme Court illegally ruled that gay marriage was legal in all 50 states. America is a republic not a democracy, and unelected officials do not make laws, or render sections of those legal or illegal. Which is what the supreme court did. This massive issue is not just going to go away, it is a political issue, it is a religious issue, and it is a moral issue. With the “acceptance” of every relationship and gender manipulation being what is now considered acceptable, some have the guts to still fight this illegal ruling by taking a stand for the natural way of life. One of those persons, who took a stand, has no gone viral on Facebook. A Kentucky county clerk, has defied the social norm of “acceptance, and tolerance” and denied issuance of a marriage license to a gay couple.

The problem becomes when individuals decide to take a stand and are met not with simple resistance but with the threat of re-education, that is when a government reaches Nazism. Such of which is now happening all across this country because of reasons just like this.

The question that is often asked by gay-supporters is how does this decision affect you? That answer can be found in recent reports about similar incidences. For example if one does decide to take a stand, and say no, or does not agree; then that person is subject to a national spotlight, and possibly being sent to a  re-education camp. Recently, in Colorado a baker deiced to not bake gays a cake, and was then sent to re-education. To answer that question again, when someone does not agree with another’s beliefs the issue should remain between the two parties, instead on a daily basis this issue is blown up into a national spotlight.

Just why is this so important, why does this matter? Its simple history repeats, and is currently in the progress of repeating, below are two pdfs one is an example of what happened to the German people and how they where re-educated to accept Hitlers beliefs, and his methods of indoctrination which where done over years of a slow process of shaping the Germans into Nazi’s. Following that PDF is another PDF and it bares the plan for US citizens and how they will also be indoctrinated into acceptance of tyranny and an overreaching government.

It is so plain and simple, taking out the emotions and the issues, that’s when it becomes clear. No body in their right mind want’s a repeat of Nazi Germany except for those who seek to control humanity. Such of which is going on right now, the indoctrination of the masses. 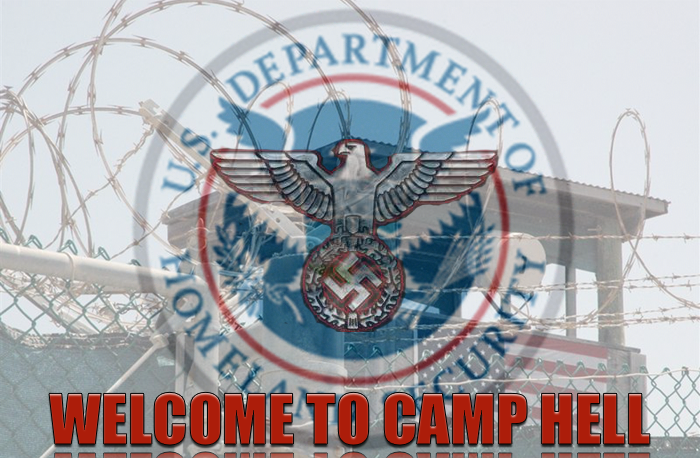