There shall be signs in the heavens and tokens in the Earth beneath, that is a depiction given to all mankind about the approximation of the end times. The events of the modern world are unparalleled to the events in history with the amount of signs seen, dreams recorded, and trumpets heard. The world is on the cusp of the most epic turn of events in history. Every strange phenomena seems to have purpose in this day and age, especially those shown in cloud formations.

The clouds are telling the signs of a dying earth, no it’s not climate change, its geoengineering; and no its not cloud figures and or Fata Morgana’s , its dimensions and portals. These are the days when everything turns from good to sour; from sweet to bitter; and potentially from sin to grace. 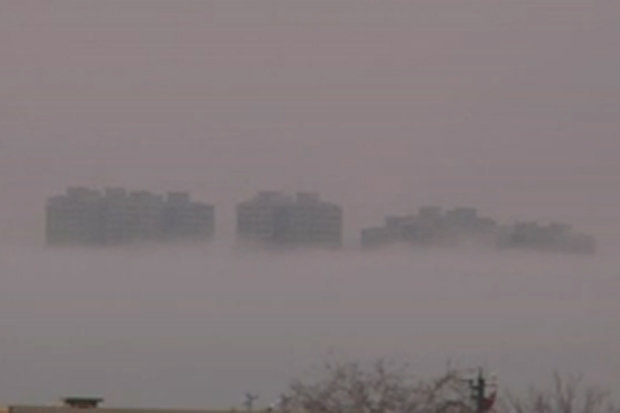 Mexico, on March 26th 2016, witnessed a sign in the clouds; and this formation bares a meaning, just as all other sightings do. Recently in China, a portal opened and the world witnessed yet another sign of the times; even more recent was this sign in Mexico. A literal baal dropped.

(On Mobile? Use your fingers to swipe the images to the next, or click the thumbnails.)

Mexico experienced a very strange phenomena this day, and on March 26th 2016, the day before Ishtar Sunday, a baal dropped to the earth. No, it’s not a hologram. It appears to be a dedication to the the sun deity baal. No surprise since thousands of temples to baal will be popping up all over the place after April. 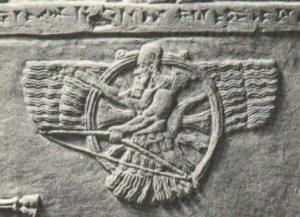 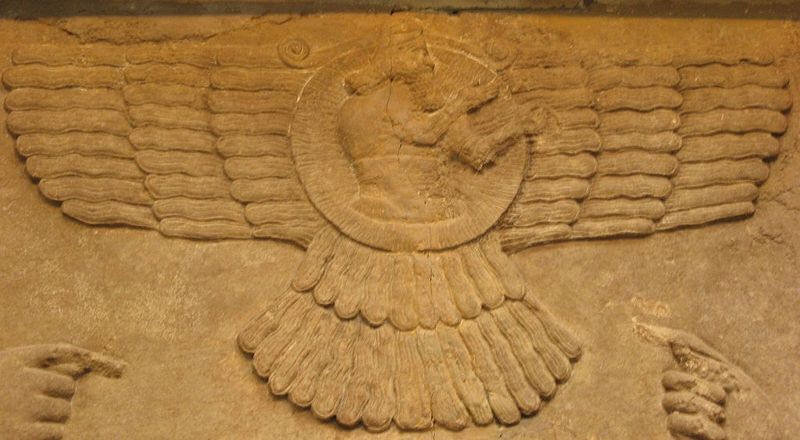 Baal–This demon can make internal things go invisible. He can look like a cheshire-cat. He matches how things disappear in the Alice of Wonderland story, where only gold objects stay. He speaks hoarsely, and can appear as a toad, a cat, a man or all 4 at once. He rules over 66 legion of demons. He is a king demon ruling in the east, and important to Freemasons. Deeper Insights into the Illuminati Formula by Fritz Springmeier & Cisco Wheeler

name used throughout the Bible for the chief deity or for deities of Canaan. The term was originally an epithet applied to the storm god Hadad. Technically, Baal was subordinate to El. Baal is attested in the Ebla texts (first half of 2d millennium b.c.). By the time of the Ugarit tablets (14th cent. b.c.), Baal had become the ruler of the universe. The Ugarit tablets make him chief of the Canaanite pantheon. He is the source of life and fertility, the mightiest hero, the lord of war, and the defeater of the god Yam. There were many temples of Baal in Canaan, and the name Baal was often added to that of a locality, e.g., Baal-peor, Baal-hazor, Baal-hermon. The Baal cult penetrated Israel and at times led to syncretism. In the Psalms, Yahweh is depicted as Baal and his dwelling is on Mt. Zaphon (Zion), the locale of Baal in Canaanite mythology. The practice of sacred prostitution seems to have been associated with the worship of Baal in Palestine and the cult was vehemently denounced by the prophets, especially Hosea and Jeremiah. The abhorrence in which the cult was held probably explains the substitution of Ish-bosheth for Esh-baal, of Jerubbesheth for Jerubbaal (a name of Gideon), and of Mephibosheth for Merib-baal. The substituted term probably means “shame.” The same abhorrence is evident the use of the pejorative name Baal-zebub (see also Satan). The Baal of 1 Chronicles is probably the same as Ramah2. As cognates of Baal in other Semitic languages there are Bel (in Babylonian religion) and the last elements in the Tyrian names Jezebel, Hasdrubal, and Hannibal.—The Columbia Encyclopedia, Sixth Edition Copyright© 2004, Columbia University Press. Licensed from Lernout & Hauspie Speech Products N.V. All rights reserved.

Eliphas Levi, a nineteenth-century satanist whose works inspired the writings of Albert Pike, the Sovereign Grand Commander of international Freemasonry. Levi enthusiastically reports: The pentagram with two horns in the ascendant represents Satan, or the goat of the Sabbath. (The horn) downward naturally represents the demon, that is, intellectual subversion, disorder and folly.  Esoterically, the star symbolizes man as deity, as the universe embodied. It also stands for Sirius, the “Dog Star” or planet where Satan dwells. It stands for “Thor,” the ancient Nordic God, and it stands for Baal, or Bel, the demonic God so often mentioned in derisive terms in the Old Testament. This same star God was worshipped in Egypt, and the children of Israel, while wandering in the desert, fell under his hypnotic powers. They called him Moloch, Chiun, and Remphan. The prophet Amos castigated the Jewish idolaters for this unholy sacrilege: But ye have borne the tabernacle of your Moloch and Chiun your images, the star of your God, which ye made to yourselves.
(Amos 5:20)  bibliotecapleyades

There is no time in history like the present, and the present is on the precipice of the end…Wake up.
Tell us what you think the image is of below!

It could be that our government,and perhaps others,are experimenting with holograms as a means of deception,at a time of their choosing….

Re:What appeared over Mexico. Obvious. . .not a circle but a heart. An arm is extended out of the clouds and two hands are forming… Read more »

It is definitely ‘something’. Could it be a sylph? Good work finding the ancient sculpture likeness. No doubt, the arches of evil getting built in… Read more »

Yet Another City Falls By The Wayside; Alaska Opens City Council...