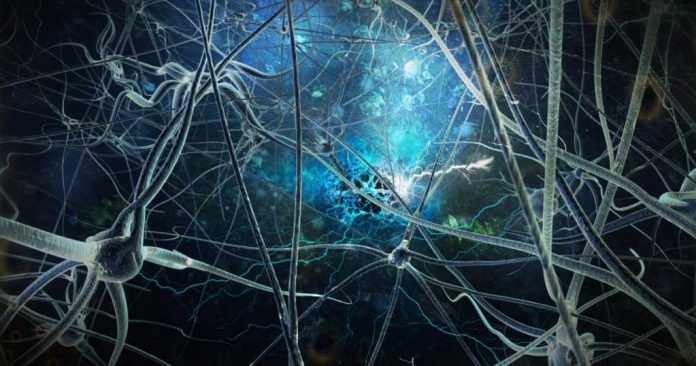 Beast Tech: DARPA funded a project called the Stentrode, the brain implant device that paves the way for the Biblical Mark of the Beast. 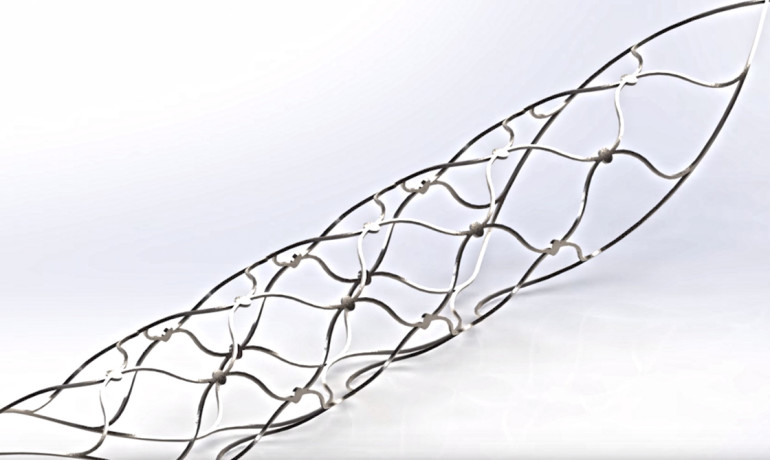 -Virtual Reality, Window to another world.

A relatively new mark of the beast device just took the world stage, the stentrode. Applicants using the stentrode can control electronics with thoughts, and so much more. According to reports, the stentrode is a “non-invasive” technology that doesn’t require brain surgery for it to get embedded in the user’s mind.

Nature Biotechnology published a study by researchers from the University of Melbourne, who developed a matchstick-sized stent that can be inserted into a vein in a patient’s neck and then delivered to a suitable eavesdropping location within their skull.

Thomas Oxley, who leads the project that was funded by DARPA, tested their technology in a sheeps brain for six months. During the six months, electrical signals received and sent via the stent were compared to that of a brain implants signals, at the conclusion of the study, the signals matched.

Brain-computer Interfaces (BCI’s), are on the rise throughout modern technology, and recent advances in technology have made consumer-grade technology which can be purchased publicly. However, the problem remains that there isn’t enough “juice” to use the brain interface to its full potential. So, researchers set out to accomplish the task of creating embedded ones within the skull, i.e., the stentrode. It is rather important to note that this technology is extremely dangerous.

“Although penetrating cortical arrays have achieved the highest spatial resolution for neural recordings, they are invasive, may cause trauma to brain tissue during insertion, and may result in chronic inflammation, gliosis and disruption of the blood-brain barrier,” Oxley and co. write. “Furthermore, existing cortical implant design and implantation procedures are associated with difficulty in accessing deep cortical regions, such as within sulcal folds, which may be information-rich regions. Therefore, there is a need for interfaces with improved biocompatibility, high-resolution signal transduction and long-term functionality that can be implanted with minimal trauma.”

The stent itself is a three-centimeter-long, three-millimeter-wide mesh tube made of a nickel alloy called nitinol. The net-like surface is then covered with an array of electrodes, with each electrode registering the activity of around 10,000 neurons. For the first few weeks the signal received from the stentrode was relatively weak but over the course of another few weeks, the signals improved.

“We envisage that future applications of endovascular arrays may include motor cortex sensors in brain-machine interfaces and seizure prediction in epilepsy,” Oxley and his group note. “Applications in neural stimulation open the possibility of achieving deep and superficial brain stimulation therapies without the requirement for craniotomy. Multiple deep brain stimulation targets have been identified as being accessible via arteries and veins, with targets for Parkinson’s disease and obsessive-compulsive disorder being particularly suitable.”

As the Bible states, the Mark of the Beast shall be placed within the Right hand and or the Forehead.

16 [a]And he made all, both small and great, rich and poor, free and bond, to receive [b]a [c]mark in their right hand or in their foreheads.
17 And that no man might [d]buy or sell, save he that had the [e]mark or the name of the beast or the number of his name.

As clearly stated in the diagram the stent locates itself within the forehead of the individual. The implanted stent would allow the human to control electronic devices with their mind. Such as robotic limbs, or as covered just recently drones; or even transmit thoughts to machinery which then could send thoughts to another. The implementation of the brain chip could then eventually allow the tracking of human movement and human thought.

The technology to embed such a recording device is in place all that remains is an algorithm to decode human thought, actions, movement, and so on.

High-fidelity intracranial electrode arrays for recording and stimulating brain activity have facilitated major advances in the treatment of neurological conditions over the past decade. Traditional arrays require direct implantation into the brain via open craniotomy, which can lead to inflammatory tissue responses, necessitating development of minimally invasive approaches that avoid brain trauma. Here we demonstrate the feasibility of chronically recording brain activity from within a vein using a passive stent-electrode recording array (stentrode). We achieved implantation into a superficial cortical vein overlying the motor cortex via catheter angiography and demonstrate neural recordings in freely moving sheep for up to 190 d. Spectral content and bandwidth of vascular electrocorticography were comparable to those of recordings from epidural surface arrays. Venous internal lumen patency was maintained for the duration of implantation. Stentrodes may have wide ranging applications as a neural interface for treatment of a range of neurological conditions.

All in the name of modern medicine will humanity fall for the deception that is afoot regarding the implantable devices within the cranium. However, this is only one of several technologies as of late that are set to reshape the world and further bring about the End Times as prescribed in the Bible.

What say you reader?

Mind Control: Researchers Control Multiple Drones At Once With The Human...