When OPEC, the Organization of Petroleum Exporting Countries, imposed an oil embargo on the West for its support of Israel in the October 1973 Arab-Israeli war, the French came out with a series of public service announcements on how to save oil. The 30-second ads gave consumers advice on various ways to economize gas and oil consumption. And the announcements would end with a voice saying: “In France we don’t have oil, but we have ideas.”

Today, much the same can be said about Jordan. The country is the only one in the region not producing oil. Its neighbors – Iraq, Syria, Israel and Saudi Arabia, all produce oil to varying degrees, except for Jordan and Palestine.

And in the turbulent world that is the Middle East today, Jordan’s lack of oil may well be a blessing in disguise, rendering it financially uninteresting to groups such as the so-called Islamic State that has occupied large swaths of land from Syria and Iraq, where incidentally, oil is found. But that does not mean that Jordan is altogether off the Islamist’s radar. The country counts large numbers of sympathizers of the Islamic State and its “lighter” version, the Muslim Brotherhood. Many among them would very much like to see the Hashemite kingdom replaced by an Islamic state.

During his visit to Washington last week the King of Jordan said that the events unfolding in the region today were nothing less than the start of World War III.

“We have to stand up and say, ‘This is the line that is drawn in the sand,’” the king said in an interview that was broadcast on CBS’s This Morning.

“It’s clearly a fight between good and evil.”

Coming from one of the rare voices of reason in the Arab world this is certainly cause for concern. 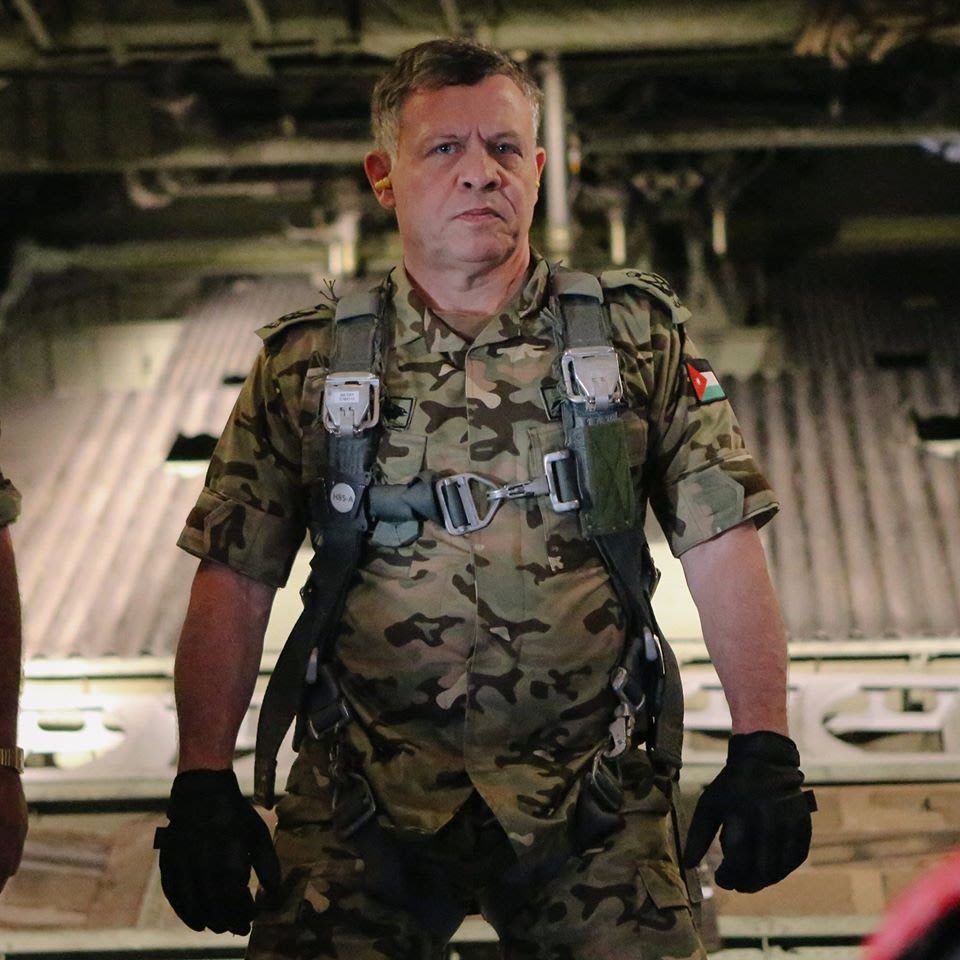 “This is a Muslim problem,” said the king. The importance of this statement cannot be stressed enough. Until now, many in the Middle East saw the conflict as one opposing the United States and its Western allies to Islamist groups. The king’s statement in Washington sheds a whole new light on the problem and how to approach it.

“We need to take ownership of this. We need to stand up and say what is right and what is wrong,” Abdullah told CBS News’ Charlie Rose.

Is This The Most Lucrative Investment In Modern History?

A new type of investment just recently became available to individual oil & gas investors. Because of the recent crash in oil and the timing of a new law, it could be the most lucrative investment in modern history. I want to give you a step-by-step guide (at no cost) on how you can get started and potentially retire from it.

What in the World? Flying Creature or Biblical End Time Locust...