Havana (AFP) – A Russian intelligence warship docked in Havana on Tuesday, a day before the start of historic US-Cuba talks aimed at normalizing diplomatic relations.

There was nothing stealthy about the arrival of the Viktor Leonov CCB-175, which was moored to a pier in Old Havana where cruise ships often dock. But the visit was not officially announced by Cuban authorities.

US officials in Washington played down the presence of the Russian vessel, saying it was perfectly legal and not at all out of the ordinary. 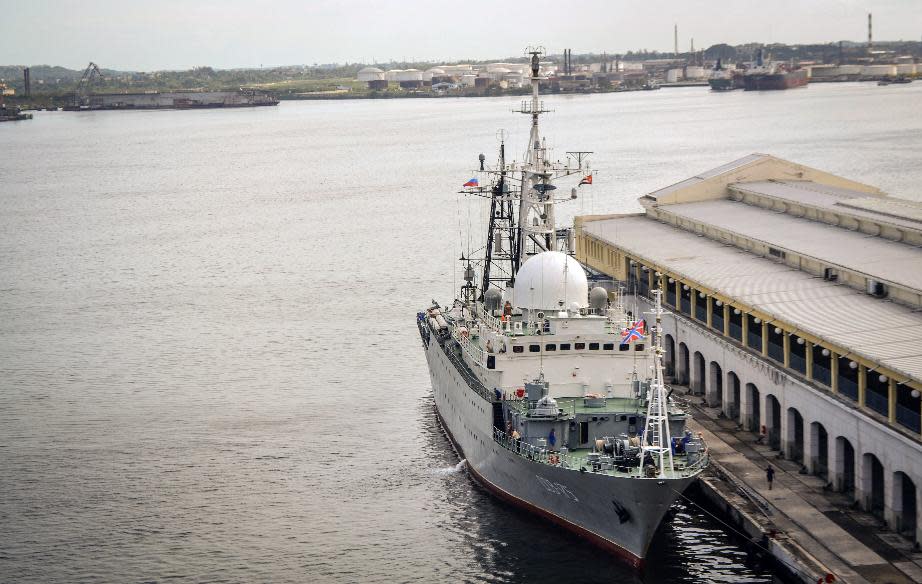 The Vishnya or Meridian-class intelligence ship, which has a crew of around 200, went into service in the Black Sea in 1988 before it was transferred seven years later to the northern fleet, according to Russian media.

The vessel previously docked in Havana in February and March last year, staying there for a few days. Those visits were also unannounced.

The highest-level US delegation to visit Havana since 1980 arrives Wednesday for two days of talks aimed at normalizing diplomatic and immigration relations between the former Cold War foes.

The former Soviet Union was Cuba’s main patron during the Cold War.

via Russian spy ship in Havana on eve of US-Cuba talks – Yahoo News. 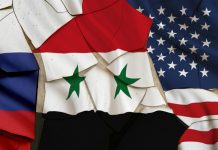 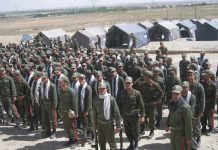