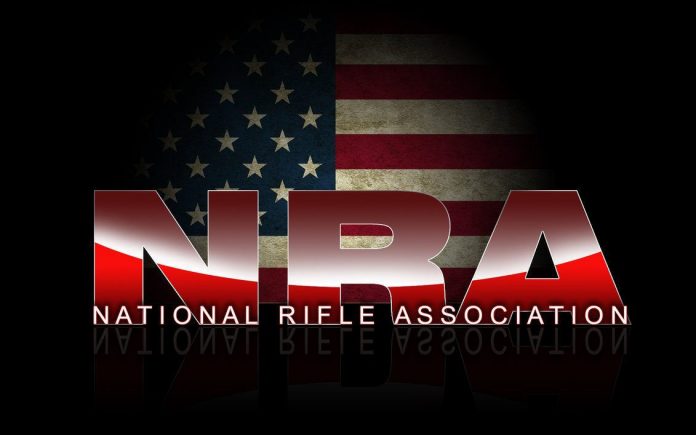 It seems that the protests following the Parkland Shooting sparked an interest and increase in funding for the National Rifle Association. After so much hate was directed at the association by the left, the NRA used the attention to their advantage making appearances from NRA speakers like Dana Loesch on CNN and other platforms to inform the public about the importance of the second amendment.

During the month of March, the NRA raised $2.4 million through the Political Victory Fund. March marked the groups first whole month of fundraising since the February 14 Parkland shooting according to filings in the Federal Elections Commission. The $2.4 million total is $1.5 million more than what the NRA raised during the same time in 2017 when they totaled $884,000.

The $2.4 million haul is the most money raised by the NRA’s political arm in one month since June 2003, the last month when electronic federal records were readily available. It surpasses the $1.1 million and $1.5 million raised in January and February 2013, the two months after the Sandy Hook school shooting in Newtown, Connecticut.

McClatchy reported that most of the donations were less than $200.

Similarly, After the Parkland shooting, gun sales in Florida jumped. A series of charts from the Miami Herald drawing on background check information provided by Florida law enforcement show a 16 percent year-over-year increase. For the state, the post-Parkland spike was second only to the one that ensued from the San Bernardino shooting in 2015.

The more the left attacks the second amendment, the more people come out of the woodwork in support of their Constitutional rights.