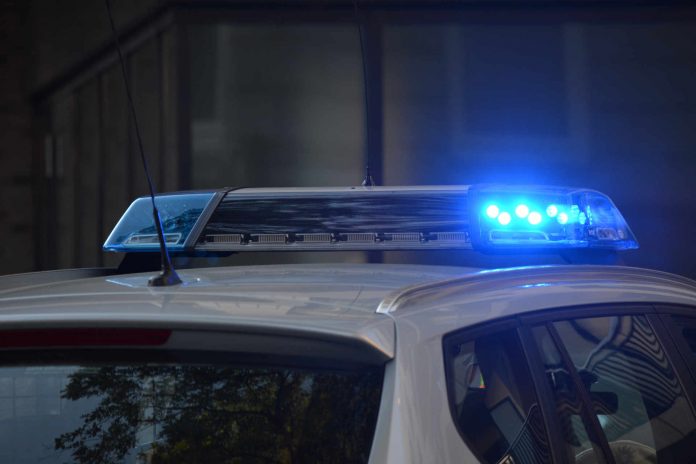 Just around a week ago, students at Great Mills High School in Maryland marched for stricter gun laws, now they themselves are falling victim to a school shooting. An individual has illegally brought a gun onto school grounds started yet another school shooting.

According to authorities and local news, the situation is contained, the school was on lockdown at 0846 on March 20th, 2018. Allegedly there are only two victims and authorities have stated that the shooter was, in fact, another student.

“Our prayers are with students, school personnel, and first responders,” he said.

There has been a Shooting at Great Mills High School. The school is on lock down the event is contained, the Sheriff's office is on the scene additional information to follow.
Parents/Guardians should go to Leonardtown HS for reunification with GMHS students

St. Mary’s County Sherriff’s office confirmed that they were on scene and urged parents to go to Leonardtown High School to reunite with their children.

There has been an incident at Great Mills High School. Parents please DO NOT respond to the school. Report to Leonardtown High School 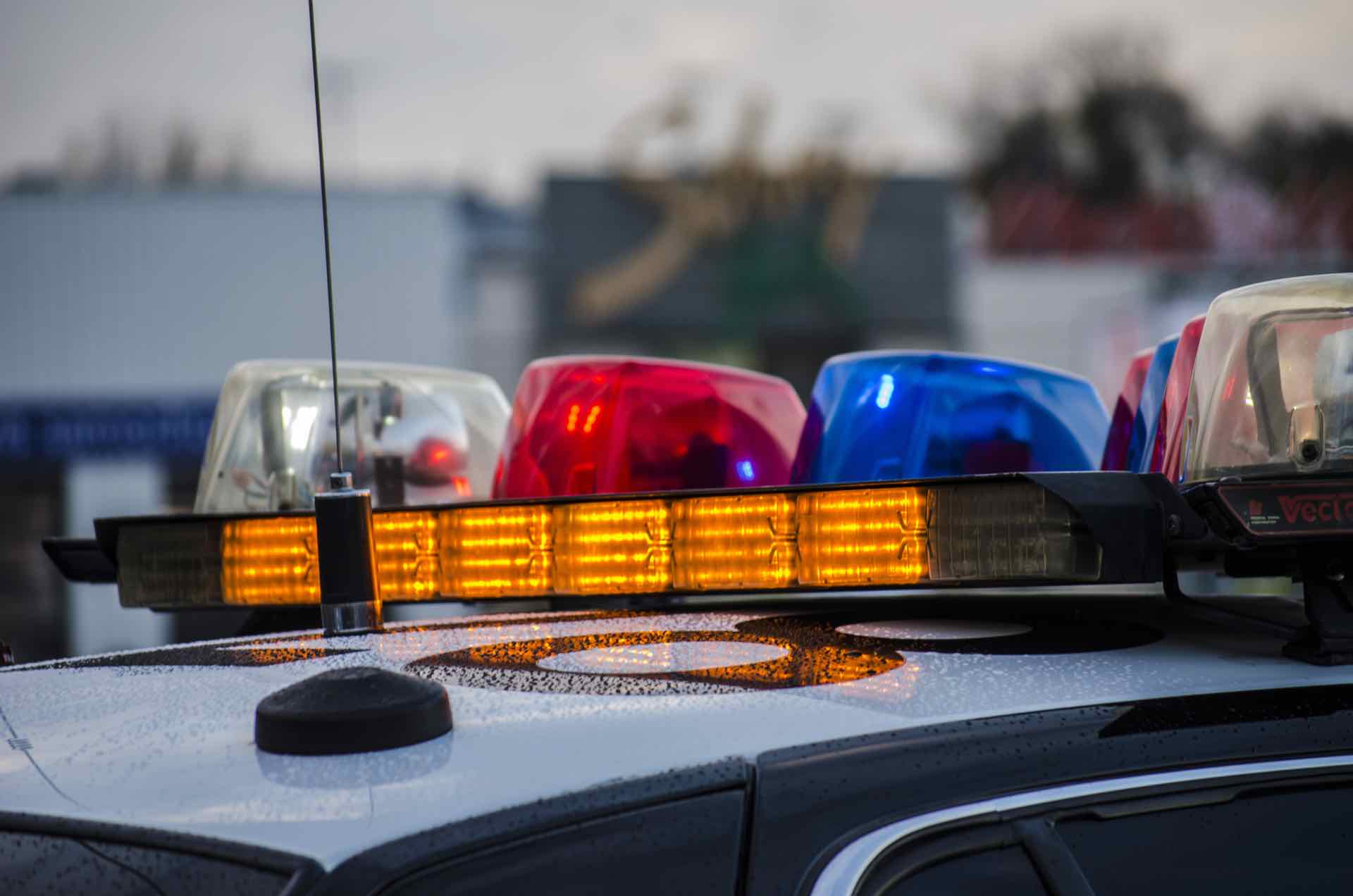 Supreme Court Rules that Cops DO NOT Need a Warrant to...