House Speaker Paul Ryan has accused the Democrats of ‘dragging their feet.’

However, an actual shutdown doesn’t seem to be all too likely given the fact that the Republicans once again, are backing down on repealing “the failing Obamacare.”

Never the less, the Dems are still threatening to shut her down.

In response to the Dem Party threat, the Republicans have offered a short-term stop-gap spending measure to avert a shutdown, but still, the Republican-controlled Congress has struggled to meet a midnight Friday deadline to strike a final deal on funding through September 30, the end of the fiscal year.

Now, after a rough week of negotiations, congressional leaders from both parties appeared on the verge of a deal to keep the government running past the Friday deadline and prevent a government shutdown that would take effect on Donald Trump’s symbolic 100th day in office. 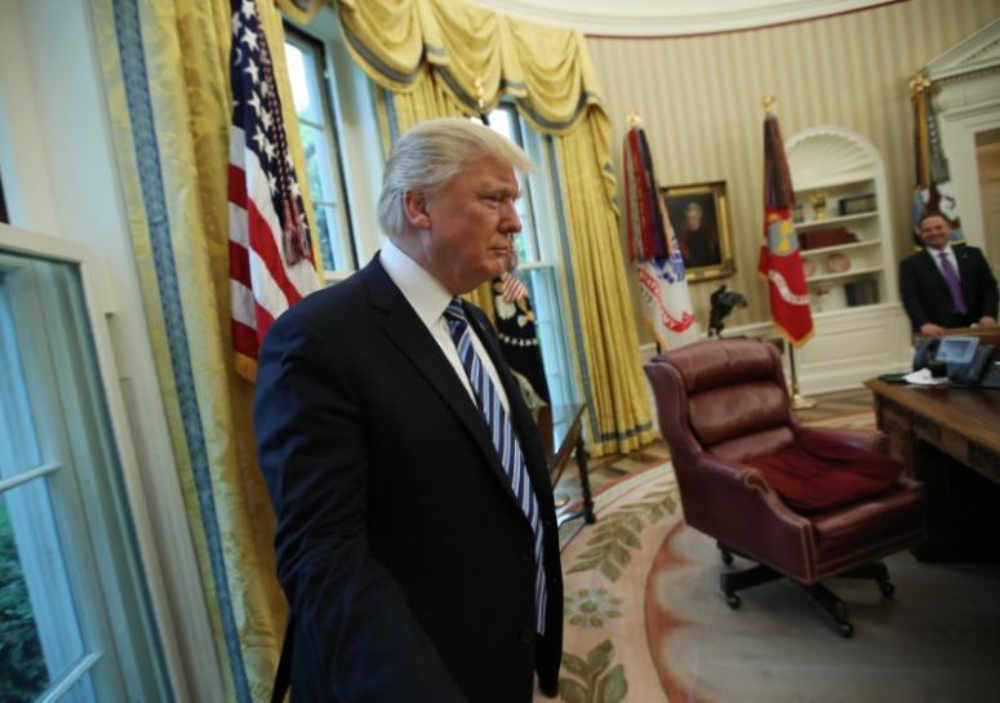