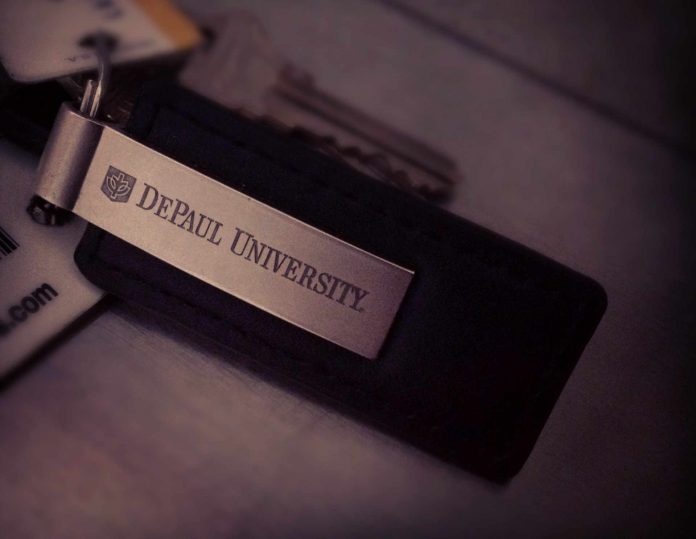 The event was called ‘Polyamory Pause,’ according to a flyer that was passed around campus. The pamphlet detailed that the event was “a dialogue on open relationships and polyamory.”

According to the Resource Center, the purpose of the event was to “dig past the surface conversation surrounding polyamory and open relationships.” 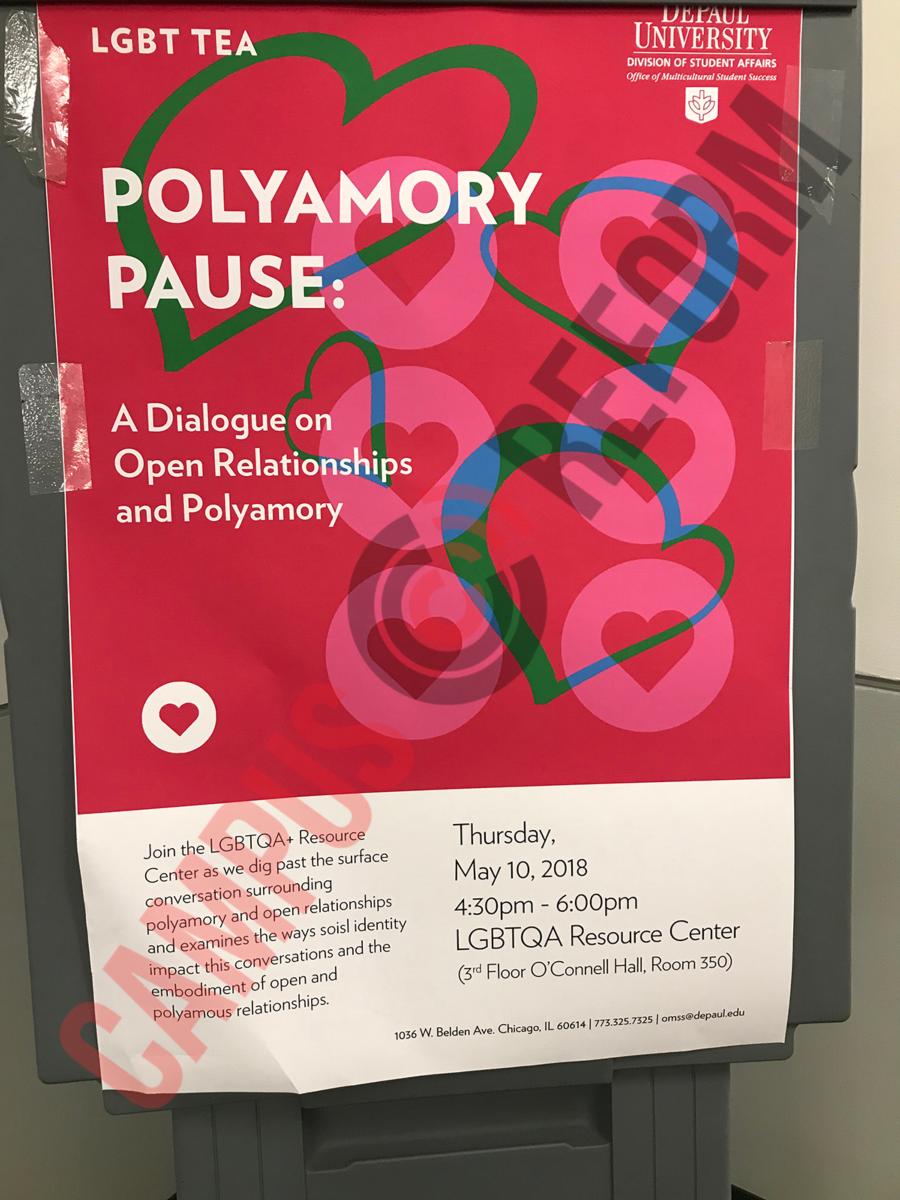 Polyamory is the type of relationship where one member can openly date others while continually seeing the primary partner.

Campus Reform interviewed with one of the participants and spoke with them about the event;

“I never liked relationships or wanted to be in one really because I felt like they had to be monogamous, that’s just what I knew, that’s what everyone around me experienced, that’s what I, like, felt, and I just knew that I didn’t wanna deal with. All the expectations that come with that, all the baggage. I feel like this is a more natural way,” the participant explained.

“I was never super into marriage, either,” the student added. “Like, I can’t make up my mind what I want to eat at Chipotle, like, how am I supposed to commit to one person, right?”

Universities across the United States have attempted to mainstream open relationships and polyamory, one example being at Vanderbilt University; an LGBT event titled; “Deconstructing Couplehood” was billed as a “crash course in polyamory” that would “‘deconstruct the ‘ideal’ and privileged relationship (that is straight, monogamous, married or heading that way, presumably white and middle to upper class), and look towards the other myriad ways to love and form community.”

Furthermore, the University of Michigan also held a similar event; “Navigating Relationships: Routing Our Own Courses” which was advertised as; “a facilitated discussion-style workshop on navigating healthy relationships, with an emphasis on polyamory and relationships involving asexual and/or aromantic partners.”

Given the intent of the workshop and or events mentioned above, the apparent motive for these workshops is to “deconstruct” the Biblical foundations of the family unit. Why then would America’s largest Catholic University host an event which contradicts both their teaching and the Biblical definition of marriage?

If the university is doing this then it is obviously wrong.

Sodom and Gomorrah had nothing on these people. Who wants judgement?!

The Department of Education in Georgia Will Investigate Transgender Policy After...