The Christian Journal
Home The White House The Trump Administration

Donald Trump exclaims on Twitter that what the American people are witnessing is the biggest witch hunt in history.

Based on zero evidence, the left is still attempting to claim a connection between Trump and Russia, even though James Comey testified that the President was never under investigation.

Trump also stated that now that the Russia claima are beginning to fall apart, the left is going after obstruction of justice. Trump ‘s statements come after Mueller and his team of investigators are interviewing senior intelligence officials about Trump’s role as part of an expanded probe. 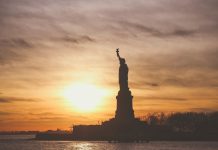 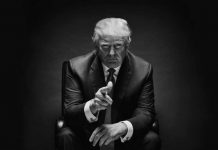 Trump: The European Union is a Foe 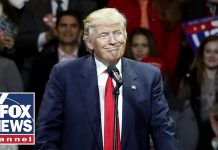