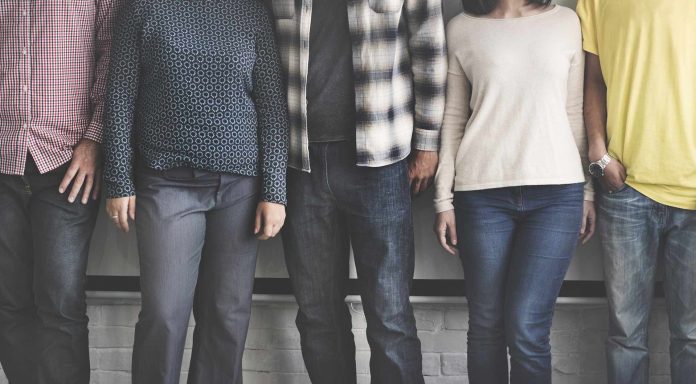 First, it was white privilege, and now SJW’s at George Washington University say it’s Christian privilege, claiming that Christians ‘receive unmerited perks from institutions and systems all across our country.’ The Multi-cultural group at the university will be holding an event called ‘Christian Privilege: But Our Founding Fathers Were All Christian, Right?!’ on April 5th. Participants will discuss how Christians in the United States experience life in an easier way than non-Christians.

The “Christian Privilege” workshop is one of 15 “free training opportunities” offered through the center to “equip students and staff with the necessary skills to promote diversity and inclusion in the different environments,” according to its website.

How do Christians in the USA experience life in an easier way than non-Christians? Even with the separation of Church and State, are there places where Christians have built-in advantages over non-Christians? How do we celebrate Christian identities and acknowledge that Christians receive unmerited perks from institutions and systems all across our country? Let’s reflect upon ways we can live up to our personal and national values that make room for all religious and secular identities on an equal playing field.  All are welcome!

It gets clearer by the day that universities are waging war on the Christian faith. Roughly 70 percent of college students abandon their faith in the first year. “Free training opportunities” like this one attempt to create a feeling of guilt for something no one should feel ashamed of. Colleges are increasingly instituting liberal values and attempting to ban all opposition, apparently that includes Christians.

The Department of Education in Georgia Will Investigate Transgender Policy After...