The Moment Millions Spontaneously Awoke To The Truth

The Government Nate - 02/17/2016
3
The San Bernardino Case rocked America in December. However, for the Federal Government it is not over yet. The FEDS are still attempting to unlock the shooters iPhone. With that, the FBI is attempting to coherence Apple into building...
Read more 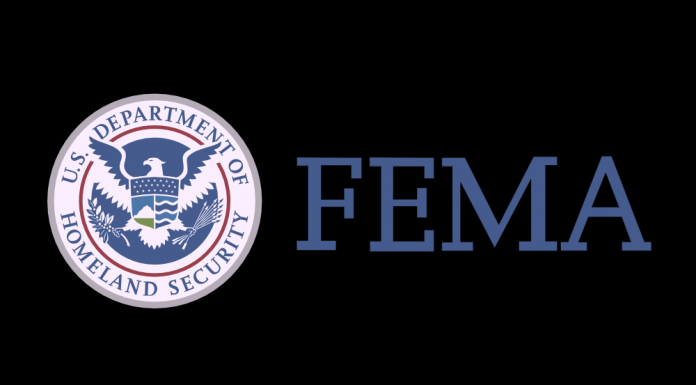 The Government Nate - 06/19/2016
1
When the elite calls their selected agents together, it’s time to pay attention. Just recently the preparedness agency of the United States government also known as FEMA activated their “civilian” corps. The only question is, for what?
Read more 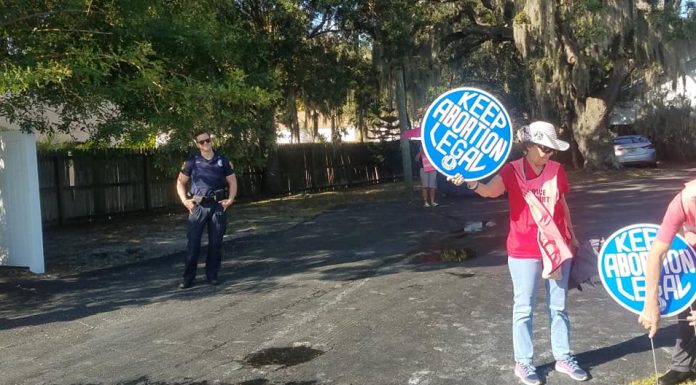 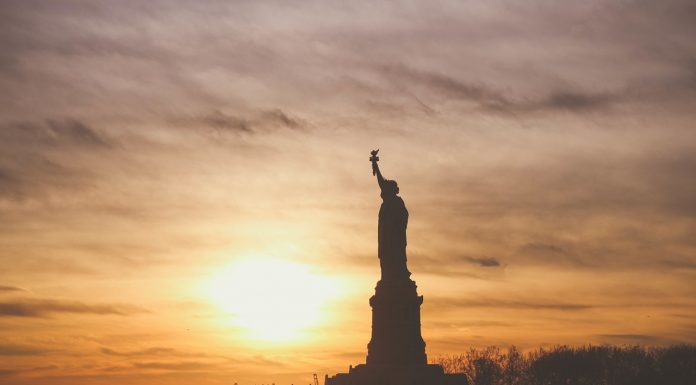 Politics Nate - 10/22/2018
3
The Department of Health and Human Services is attempting to establish a legal definition of sex under Title IX, the federal law which prohibits gender-based discrimination. Further, the Department is reportedly in favor of a uniform definition of sex...
Read more 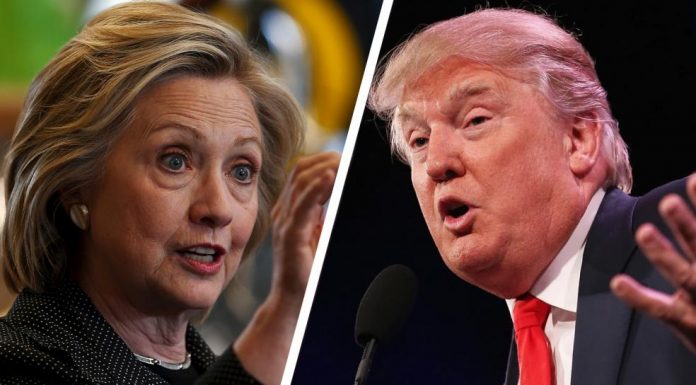 The 2016 Elections Nate - 09/26/2016
4
The face-off Monday night between Hillary Clinton and Donald J. Trump is, for good reason, among the most highly anticipated presidential debates in American history, with new polls showing the contest essentially tied.
Read more 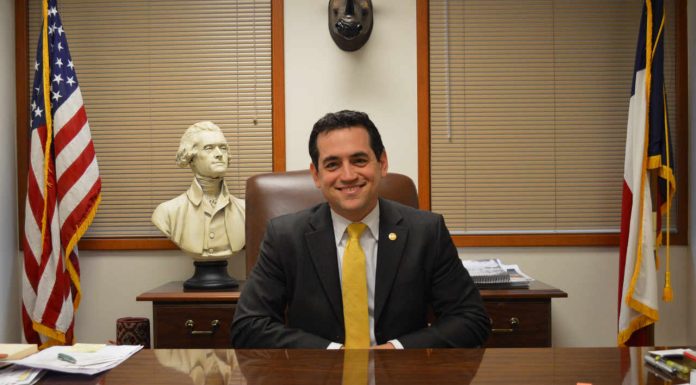 Mind Control in Action? Kalamazoo Killer Claims Uber App Made Him Do it!

The Government Nate - 03/15/2016
1
https://www.youtube.com/watch?v=0yCQ7OmK89g The man charged with killing six people in Kalamazoo claims that it was not by his own intentions that he killed at random. Instead, he claims that the actual Uber App made him do it! He says he was...
Read more 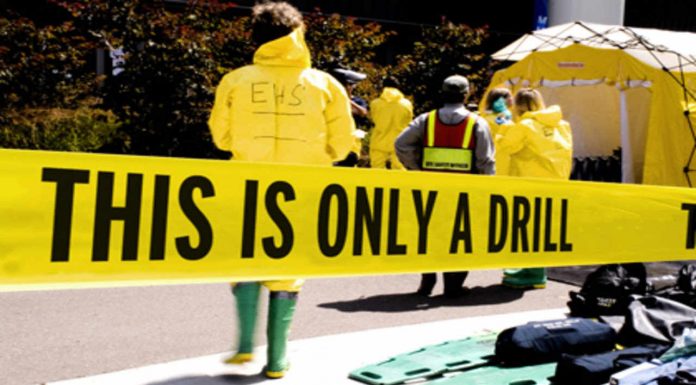 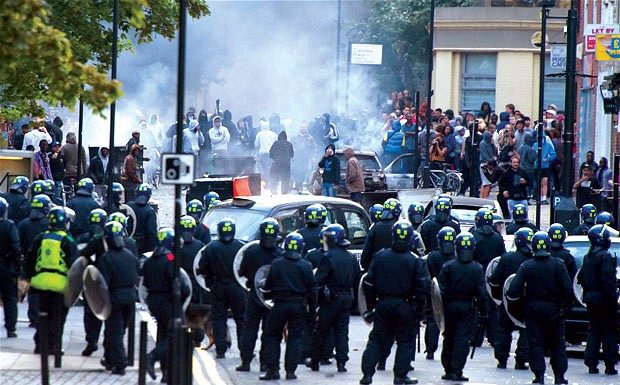 BREAKING: The US Government is Preparing For Riots and Martial Law on a Global Scale

The Government Nate - 04/25/2016
2
The US government in conjunction with other countries, is preparing for riots and Martial Law on a global scale, new report claims a 5.3% increase in the riot control market by 2020.
Read more The Trump Administration The Editor - 05/29/2018
1
LIVE at 8pm Eastern: Trace Adkins will warm up the crowd before President Trump is set to take the stage at a campaign rally in Nashville, TN. Trump is in Nashville on behalf of Rep. Marsha Blackburn's 2018 Senate...
Read more

The Big Debate: School Safety, the Fight for Gun Control and the Attack on the Second Amendment

Culture Emily - 03/26/2018
1
The emotionally charged event brought Hollywood A-listers out to perform for the crowd, students from school shootings gave short fiery speeches to rally support, all with one goal in mind, attacking the second amendment. Instead of recognizing the shooters responsibility for the terrible actions they took, the mainstream media blame the weapon they used. Here's all the latest on the debate.
Read more 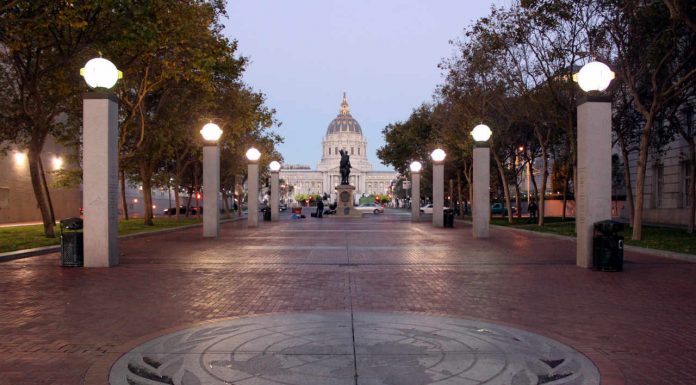 The Government Nate - 08/23/2017
1
The United Nations’ rights experts issued a stern, and very early, warning to the United States regarding the events in Charlottesville.
Read more
1234...14Page 3 of 14