To the tune of globalism America marches away from the core of our founding. While international relations are vital to The Republic the intent of modern globalism is to establish socialism and destabilize capitalism. 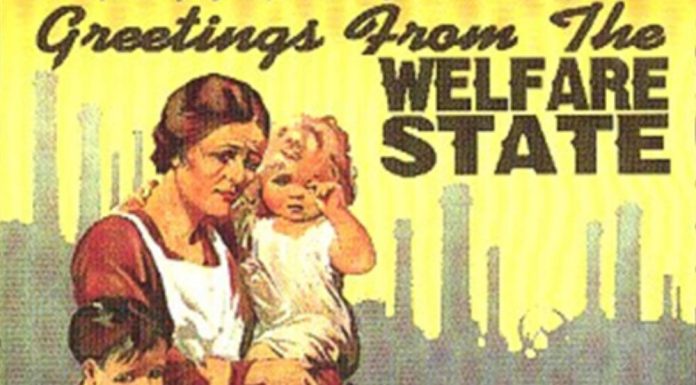 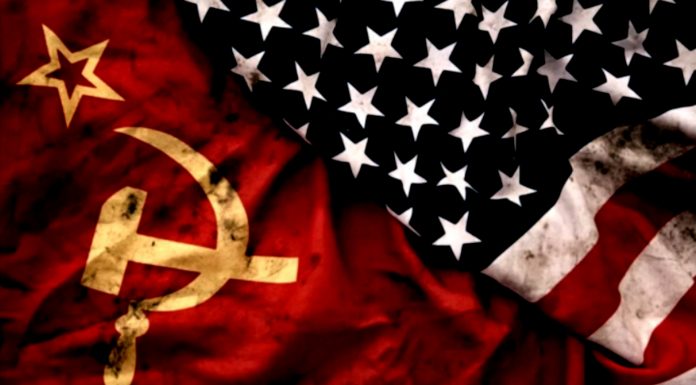 The Takeover – The Resurgence of Communism in America Today

The Globalist Nate - 05/26/2017
4
Communism is a virus. The political ideology is not contained to any race or creed rather it can infect any one individual through mass subliminal brainwashing.
Read more 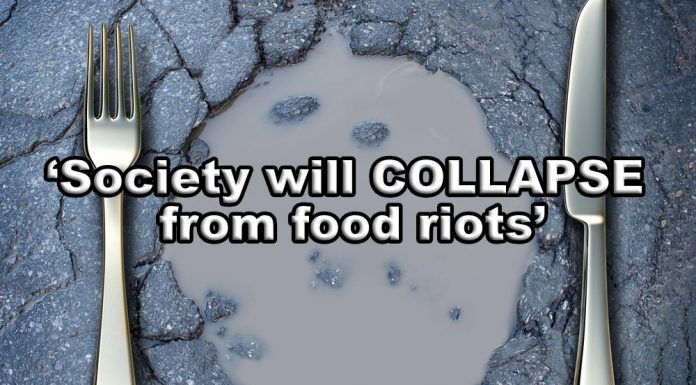 The Center for Naval Analysis: Society Could COLLAPSE from Global Food Riots Within Eight Years

The Globalist Nate - 12/05/2016
1
In a mere eight years, the entire world could get reshaped by an astounding 400% increase in food prices, riots, and an oil price spike that could bring global trade to a halt.
Read more 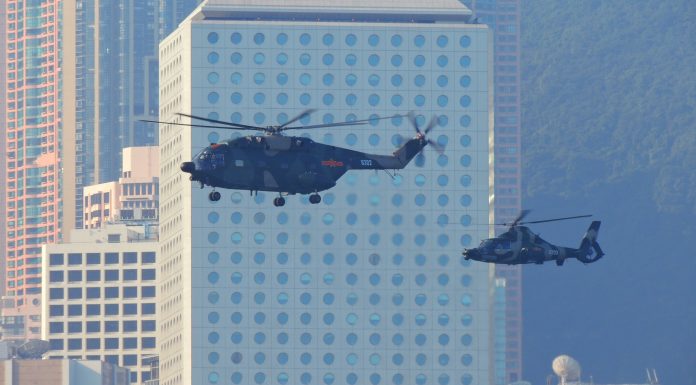 The End Of US Dominance? China Outlines Plan To ‘Rule The World’ in 30 Years

The Globalist Nate - 10/20/2017
7
China has outlined their plan to overtake the United States on the world stage over the course of the next 30 years.
Read more 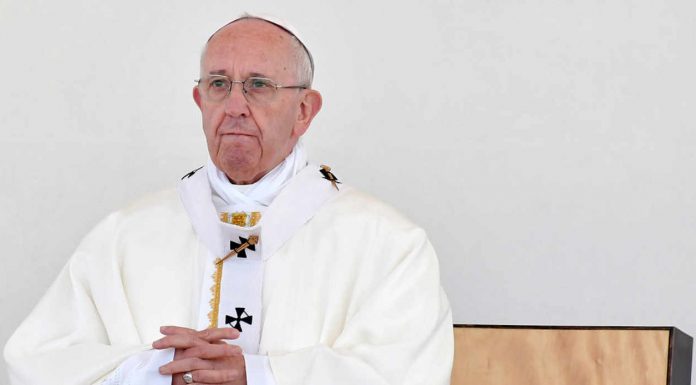 The Globalist Nate - 06/09/2017
4
Has Pope Francis lost his mind? Or is the Pope finally coming out of the Communist closet?
Read more 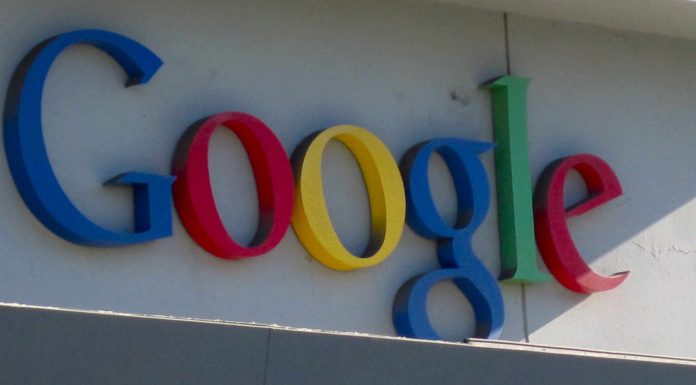 Soviet Socialist Tech Giants: The Google, Alphabet Monopoly is Not Just With Money But With Ideology

The Globalist Nate - 09/04/2017
12
Throughout history, several entities have monopolized vast amounts of wealth and or control, but never has any one entity had as much control and influence in any given time as that of Google. Google once was a place were ideas could flourish from all sides of the spectrum, but as the corporation garnered more influence, it levied more control upon its users and employees.
Read more 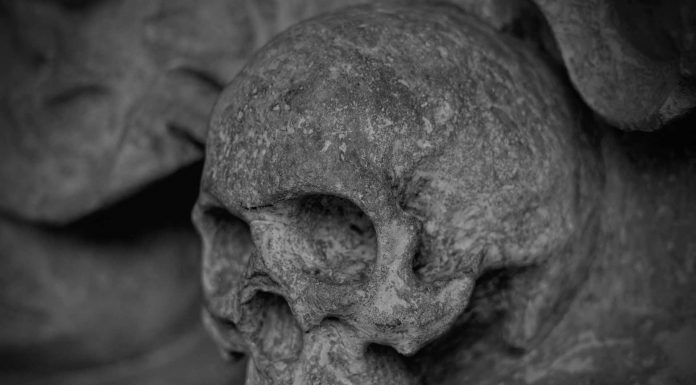 What Happens When Secularism Rules? The Rise of Atheism and the Decline of Christianity

The Globalist Nate - 06/28/2017
14
As humans become increasingly amoral, one thing is stringently apparent, the rise of secularism and the decline of morality.
Read more 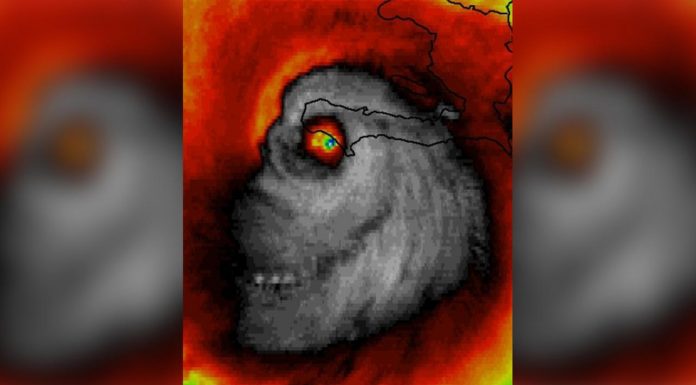 Matt Drudge: They are Manipulating the Data Regarding Hurricane Matthew to Push Paris Agreement

Nate - 10/07/2016
24
Wait a minute, why in the world would the globalists manipulate the data on Hurricane Matthew? According to Matt Drudge, it is to support Hillary Clinton, but it's far worse than that. The globalists are successfully signing the Paris Agreement.
Read more 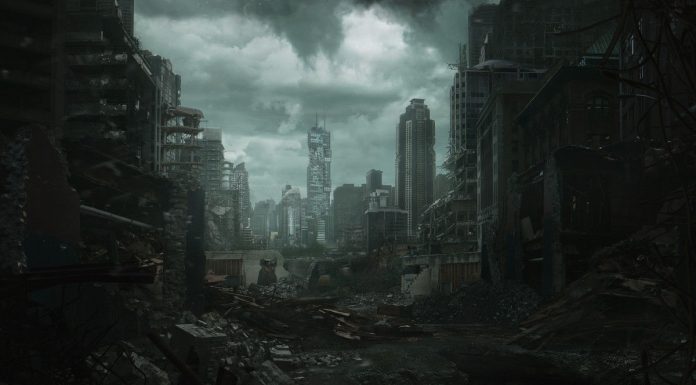 The Globalist Nate - 04/19/2017
1
Western civilization has survived for many centuries, but now according to experts, the West could collapse because of these two important factors.
Read more

Demonic Martial Law: Ready To Be Arrested For Praying in Your Own Home?

The Globalist Nate - 10/04/2016
6
A dark tide is washing upon the USA, ill-informed police officers harassed and arrested a woman for simply praying in her own home.
Read more 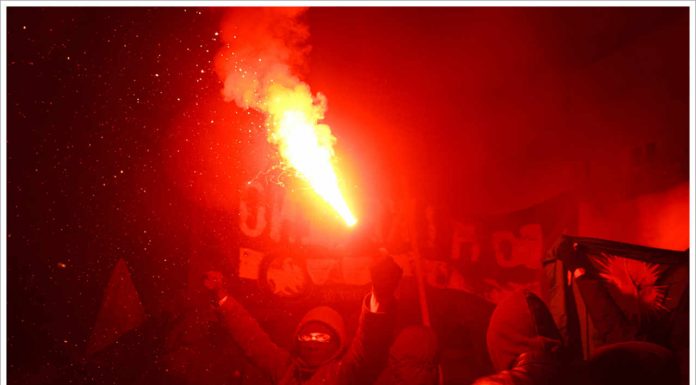 Leaked Antifa Manual? Purported Document Depicts the Takeover of America and the Construction of a New World Order

The Globalist Nate - 08/21/2017
5
A peculiar manual was released online in recent days, the document purports to be a handbook for the ANTIFA movement, but the question is its legitimacy. The materials origins supposedly trace back to Evergreen College, but once again the validity of the document is in question.
Read more 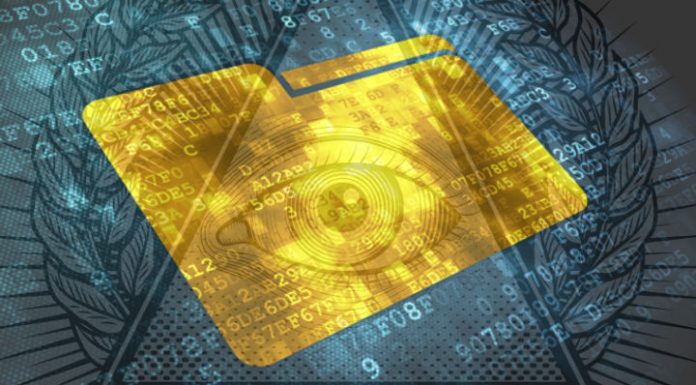 Mark of the Beast Coming Soon: Apple’s Next Goal – A Cashless World

The Globalist Nate - 10/18/2016
7
It’s official Apple’s next goal is to eliminate cash, within the next few years. Tim Cook, Apple’s homosexual CEO, claims that Apple Pay could be the catalyst that ultimately gets the world to switch from cash to total digital payments, and the New World Order.
Read more
123...8Page 1 of 8