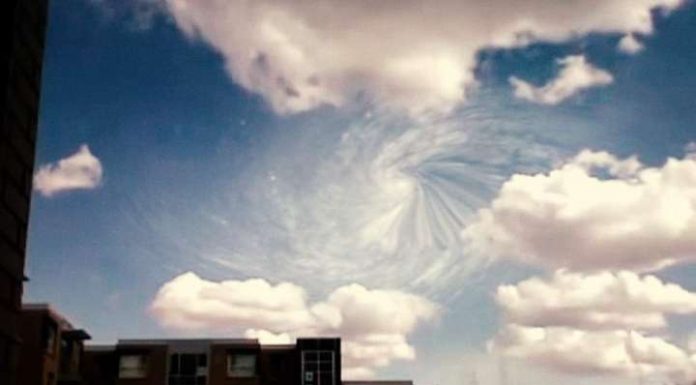 Science and Technology Nate - 01/01/2016
29
Are you conCERNed yet? You should be. According to video evidence posted in December 2015 CERN opened a portal, this time not over a distant land but right over Geneva Switzerland. The video shows not only an intriguing opening...
Read more 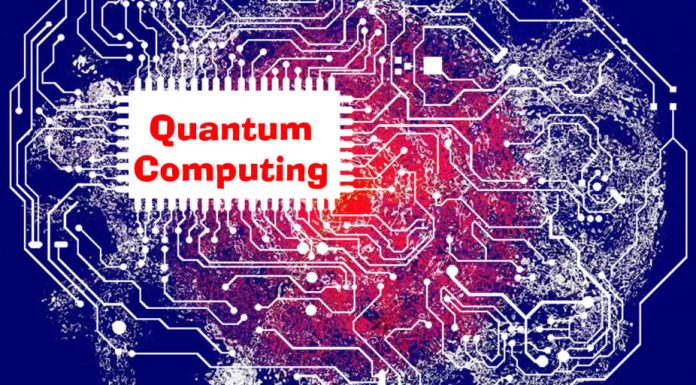 Science and Technology Nate - 09/05/2016
2
Right now is the beginning of the Artificial Intelligence era, this is the era of quantum computing; this is the period that mankind "stands at the altar of an alien god." That strange deity is being constructed into our reality through artificial intelligence. Mankind is succumbing to the will of the elite, not through warfare - but by the power of convenience. The creator of D-Wave, the CIA-backed quantum computing company, states that being near a Quantum Computer (QC) is like “standing at the altar of an alien God.”
Read more 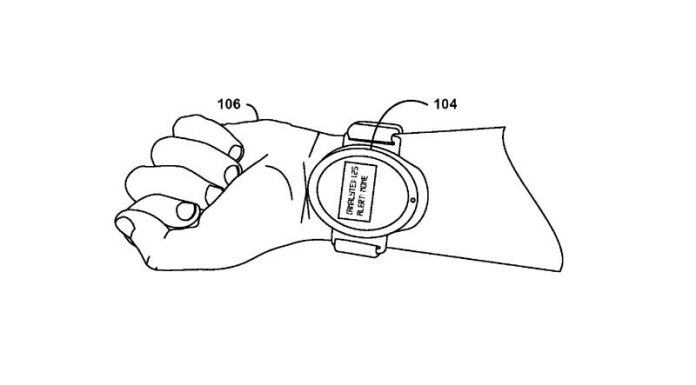 Google Patents The Mark Of The Beast; The Vampire Watch A Mini Particle Accelerator

Science and Technology Nate - 05/24/2016
9
The mark of the beast is truly coming about right before our very eyes. Google recently patented a device which is worse than the RFID chip and could easily be considered the actual Mark of the Beast called the...
Read more 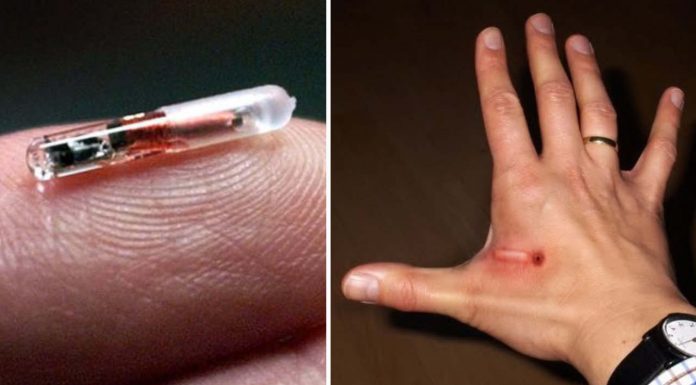 What in the World is Going On? Tenth Graders Are Being Asked To Persuade People to Get A Microchip

Science and Technology Nate - 10/28/2016
23
Imagine you work for a human microchip company. The president has given you the opportunity to make a televised speech to the nation. What would you say to persuade people to get a microchip?
Read more 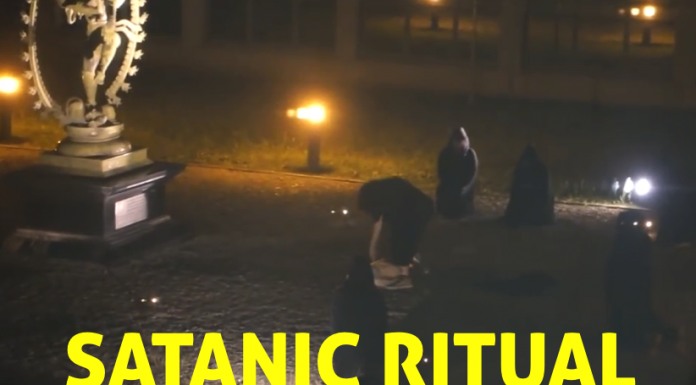 Science and Technology Nate - 08/11/2016
19
CERN, home of the Large Hadron Collider is potentially involved in satanic ritual practice. A very strange leaked video surfaced of a satanic ritual human sacrifice taking place on the grounds of CERN in front of the Shiva statue. The...
Read more 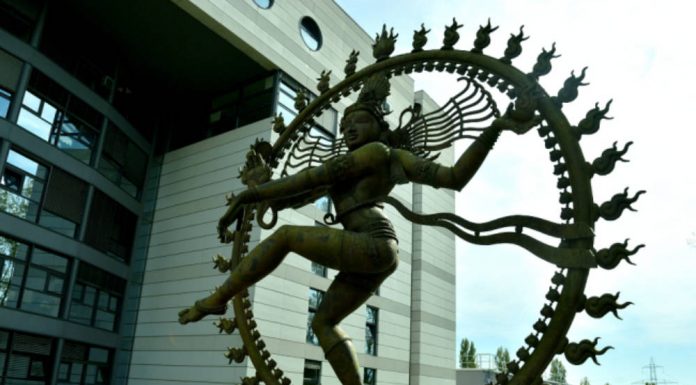 Nate - 02/28/2017
11
According to Brain Cox, a famous English physicist and a professor of physics and astronomy at the University of Manchester; “ghosts and the paranormal don’t exist because CERN and the LHC would have discovered them by now.”
Read more 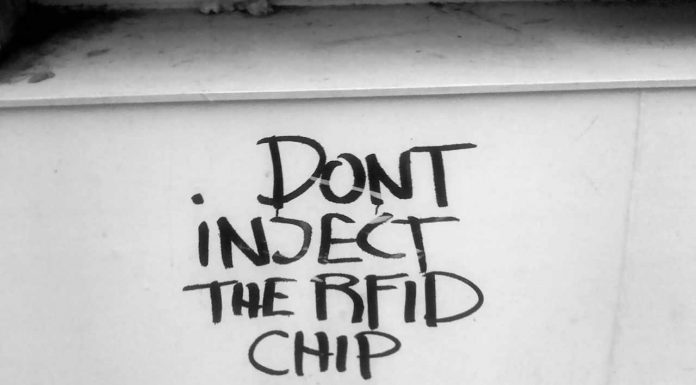 NASA Presentation from 2001 Predicts the Antichrist System, Technological Revolution, and the Artificial Takeover

Science and Technology Nate - 07/03/2017
1
For quite some time the shadow government has prepared a technological revolution that will forever change both humanity and the world. That revolution is happening right now, and it’s called the Fourth Industrial Revolution. Through technology, NASA and several other organizations have planned, prepared, and predicted certain events that might take place by the year 2025.
Read more 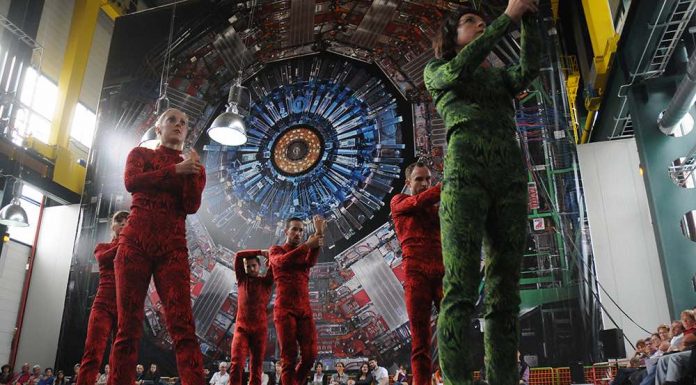 Science and Technology Emily - 04/02/2018
5
CERN, the European Organization for Nuclear Research is home to the Large Hadron Collider (LHC), the largest supercollider in the world. The laboratory's stated purpose is to perform high-energy particle physics. Every year CERN elects new artists to create pieces...
Read more 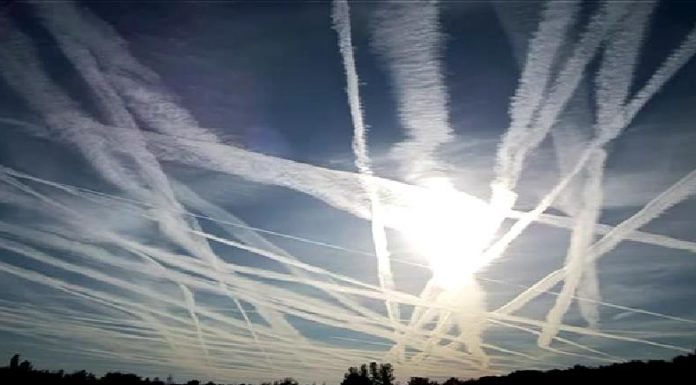 Science and Technology Nate - 03/28/2016
4
The admittance of Chemtrails is inching closer and closer to becoming a reality. ABC news, CBS news, and a handful of other news stations around the US have stated the possibility of chemtrails, but never fully admitted that the...
Read more 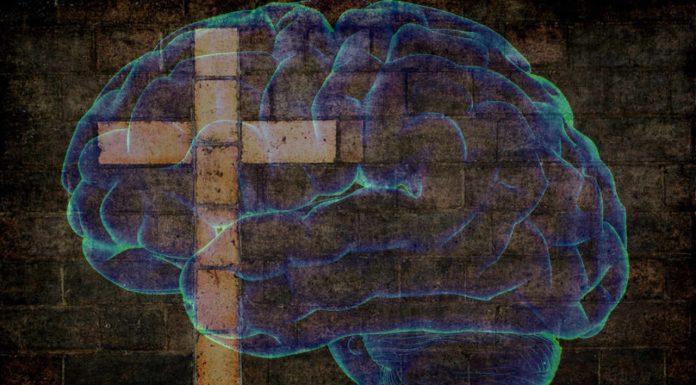 Scientists are Attempting to ‘Prove’ that ‘Religious’ People are Crazy – Study

Science and Technology Nate - 05/08/2017
29
According to a study done by the researchers at Northwestern University, damage in a particular part of the brain is linked to an increase in religious fundamentalism. In particular, lesions in the ventromedial prefrontal cortex reduced cognitive flexibility - the ability to challenge our beliefs based on new evidence.
Read more 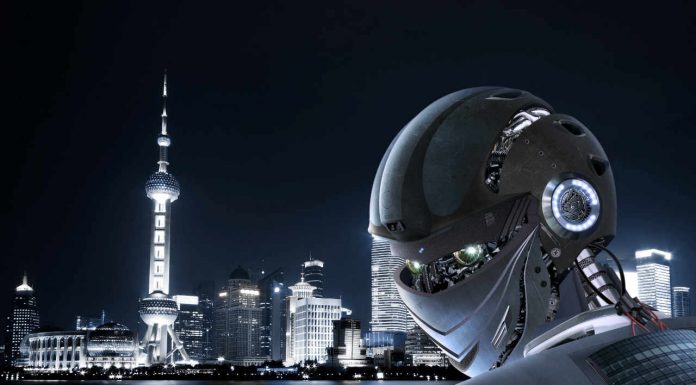 NVIDIA to Facilitate ‘Smart City Overwatch,’ AI that will Govern and Surveil through Video

The Turning Point Nate - 05/15/2017
1
Nvidia, the well-known graphics conglomerate is stepping into governance. The company is aiming to aid the government through Artificial Intelligence by parsing the video graphics of the day to day in mega cities.
Read more 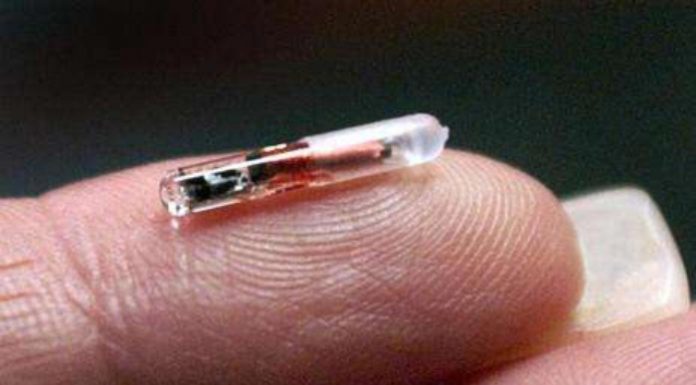 Mark of the Beast: The Masses Are in Trouble, Mainstream Doctors Now Pushing To Get ‘Chipped’

Nate - 11/20/2016
25
The RFID chip is a well-known microchip tracker, placed in both dogs and cell phones. Are humans next? According to Dr. Oz, and his producers getting chipped is the next big thing.
Read more
123...15Page 1 of 15
ADVERTISING